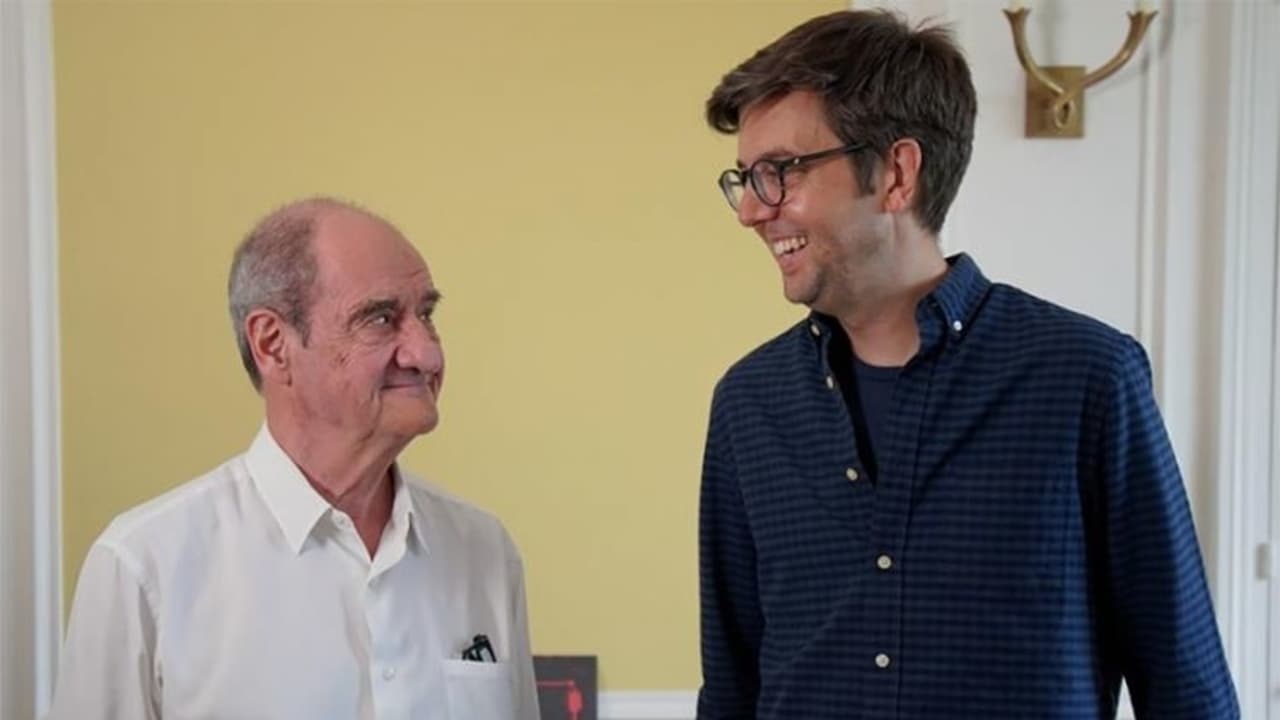 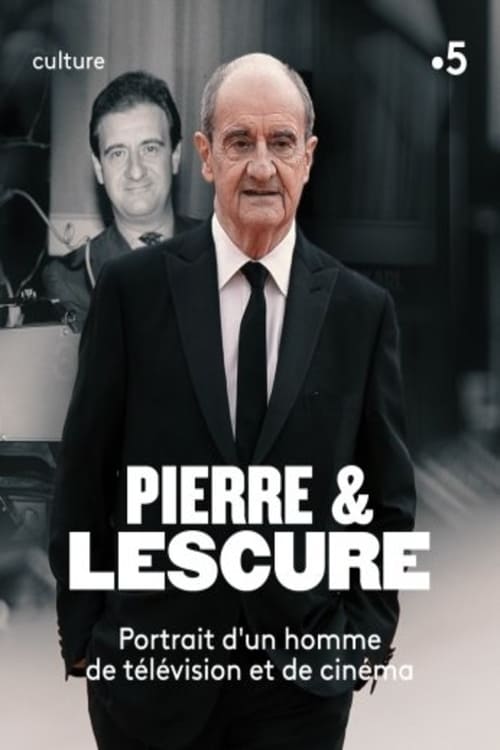 Journalist, columnist, creator of the show Children of Rock, boss of Universal Studios, founder and president of Canal +, president of the Cannes film festival … Pierre Lescure has multiplied helmets throughout its existence. It is on this rich life that the latter agreed to return to the documentary Pierre & Lescure directed by his former colleague, Maxime Switek 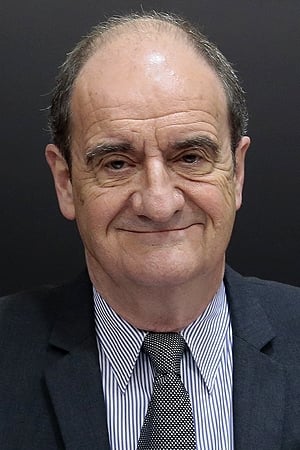 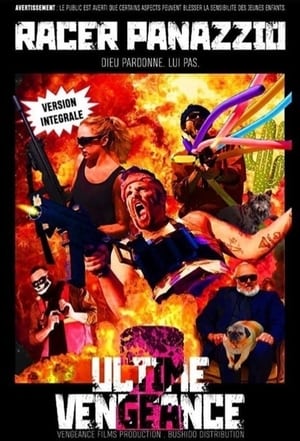 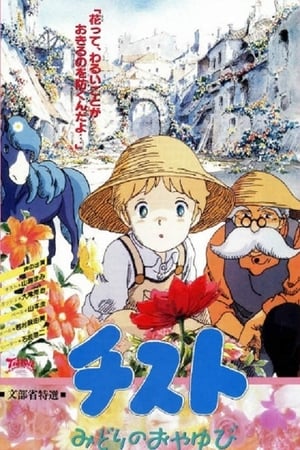 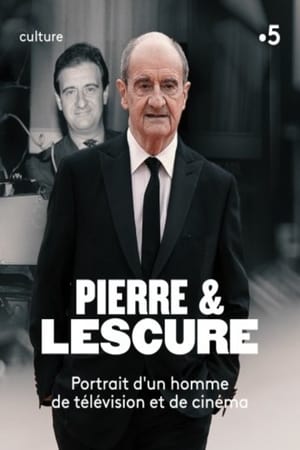 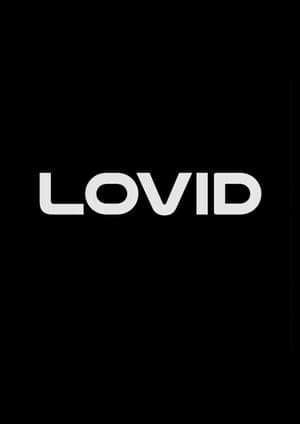 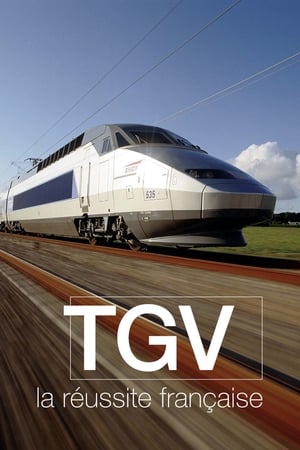 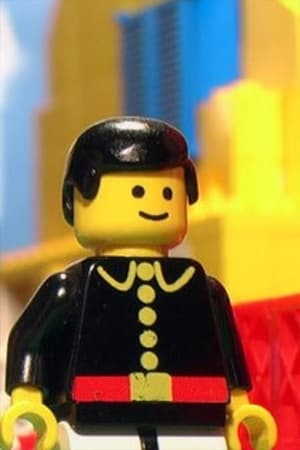 Henri & Edmond in: The New Neighbour