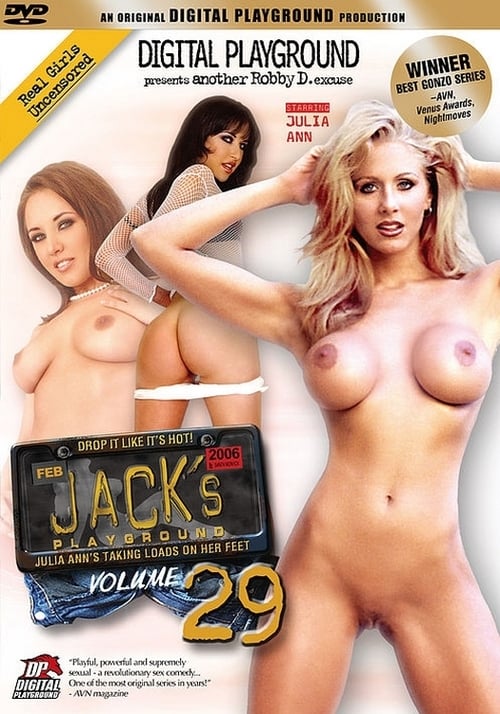 Drop It Like Its Hot! Julia Ann's taking loads on her feet. Jack's Playground is a collection of Jack's personal videos, homemade in Santa Monica, California showcasing his uncanny ability to persuade girls to perform sexual acts in front of his camera. As soon as Robby D saw a few video clips of real girls so thirsty for fame, they'd do anything, he immediately began working with Jack to format these video documentaries for public consumption. 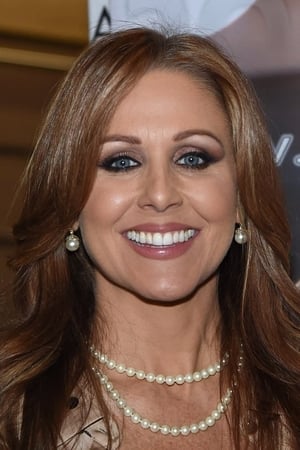 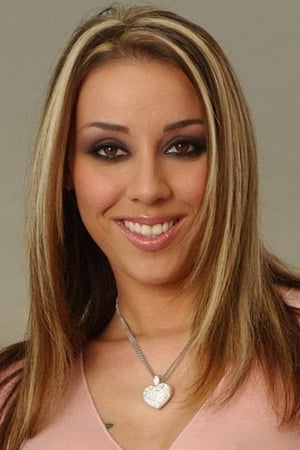 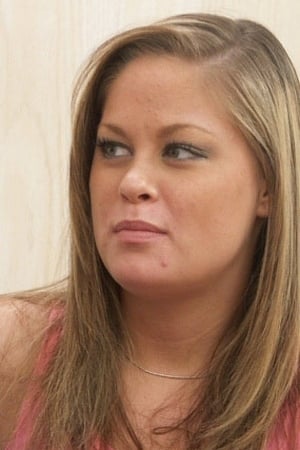 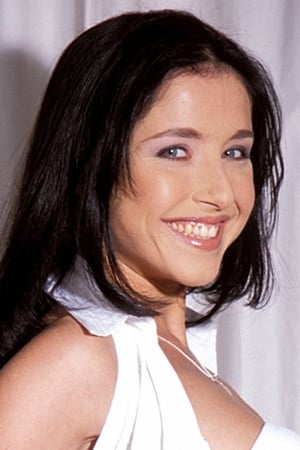 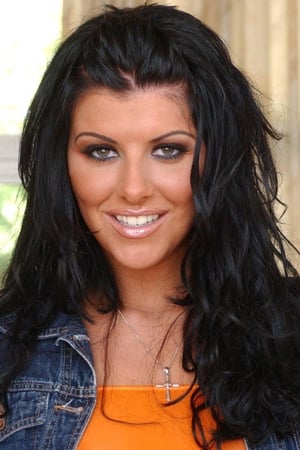 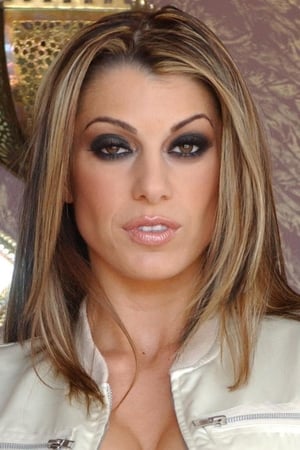 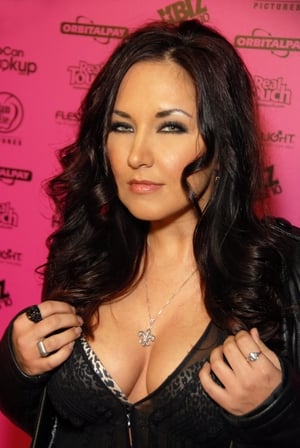 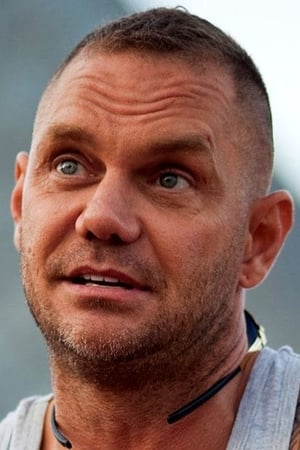 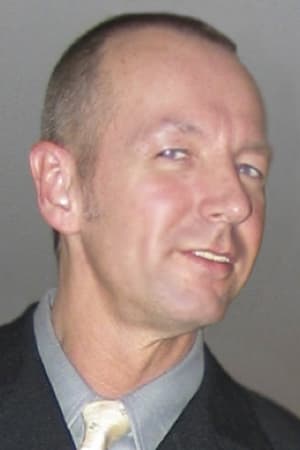 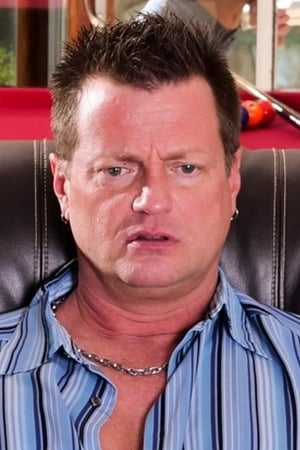 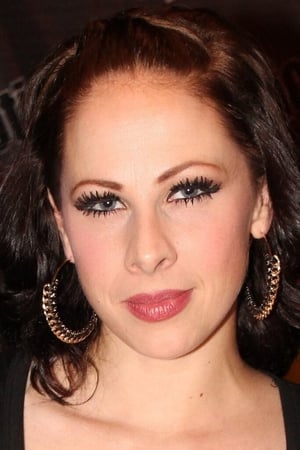 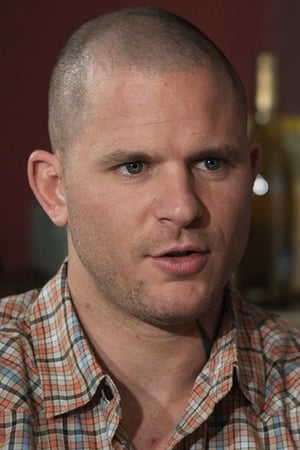 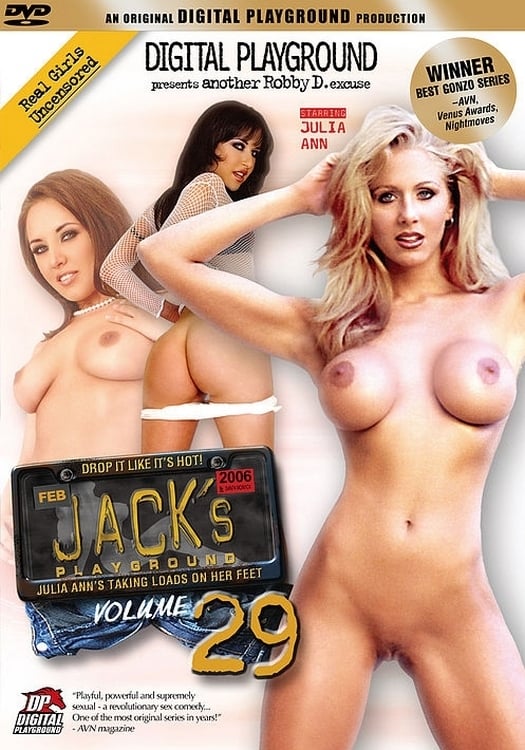