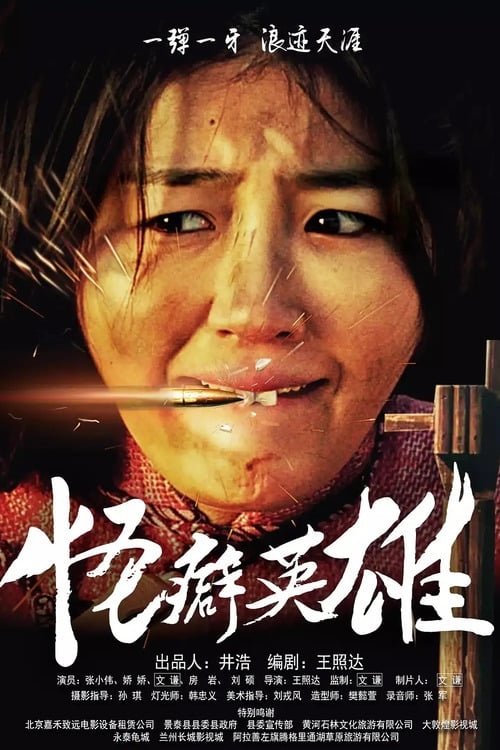 The legendary quirk hero, the Golden Spear, suddenly appeared in "Hua Liu Town" after many years of disappearance. There are two evil forces in Hualiu Town, namely the Liumen Gang and the Hualian Gang. There is a "Golden Gun Guest Wine Store" in the town, and the proprietress is named "Ci Dao Po", waiting for the golden gun guest to appear! And he made a promise: "If anyone can hit the wooden man's eyebrows at the door at the bar, he will agree with him."