Main Event Championship Wrestling became the talk of the Internet for this premier show at the ECW Arena. Witness their first (and last) show that would go down in infamy. See Buff Bagwell get booed out of the building, but not before Steve Corino verbally punks him out. Sabu vs. The Sandman delivers with table smashing violence that made their ECW feud legendary with a surprising ending. 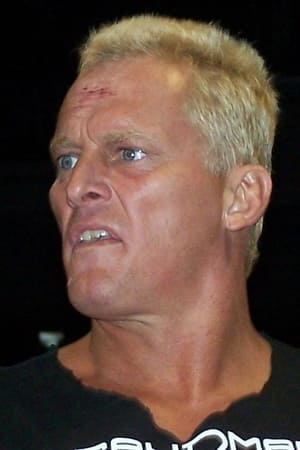 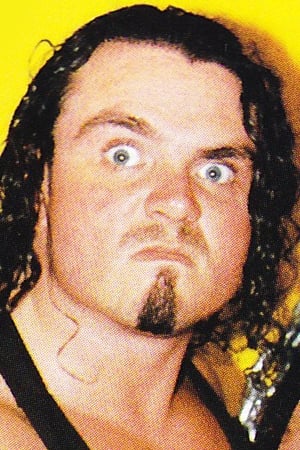 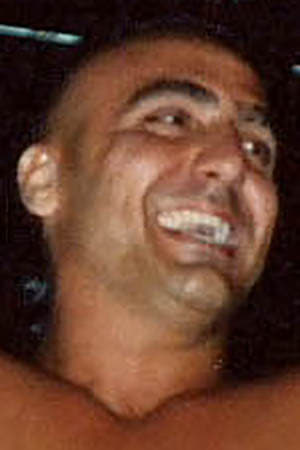 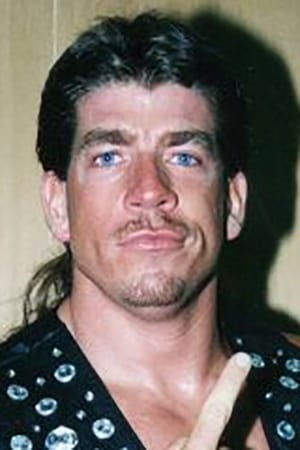 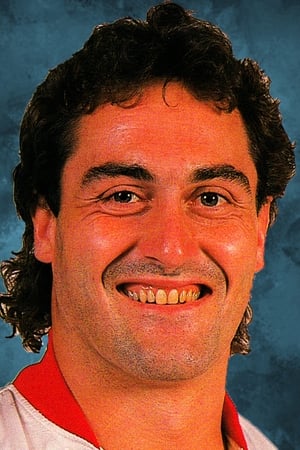 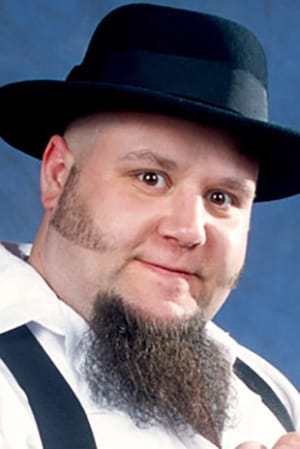 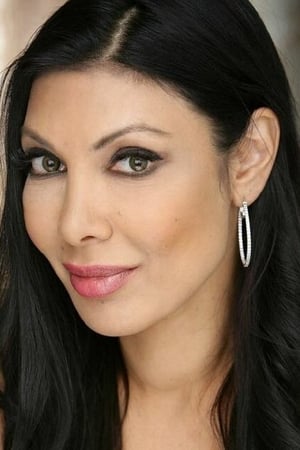 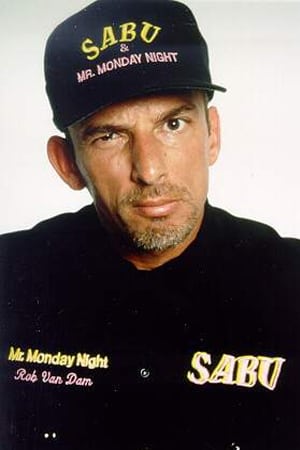 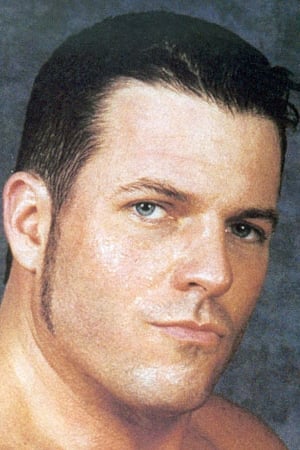 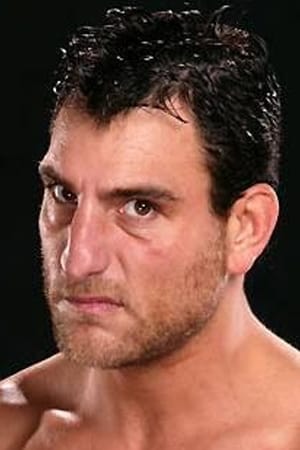 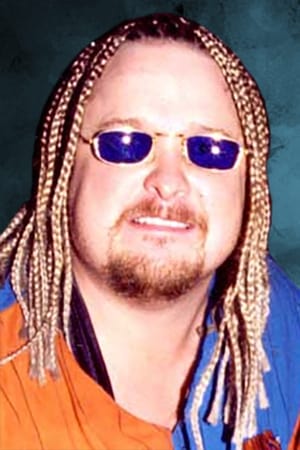 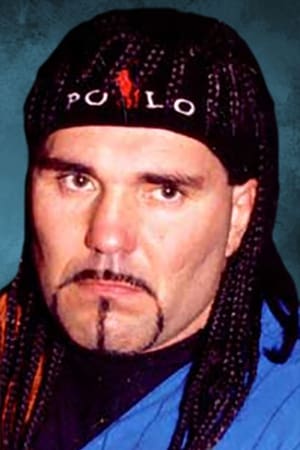 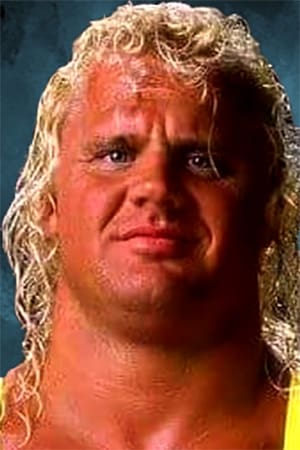 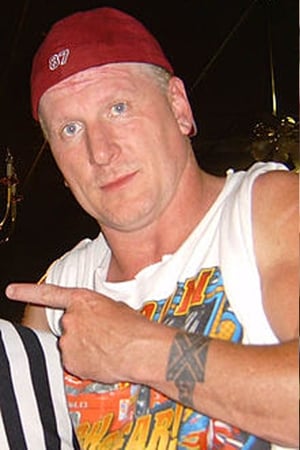 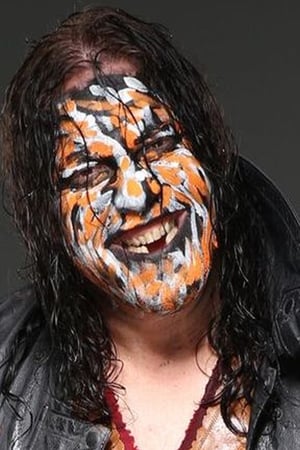 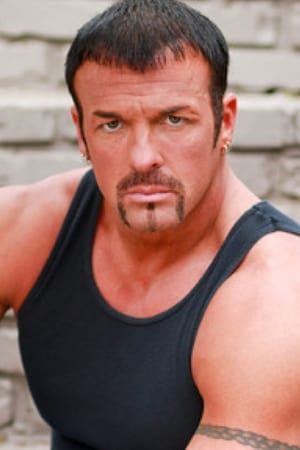 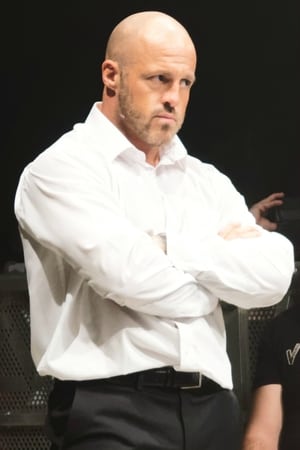 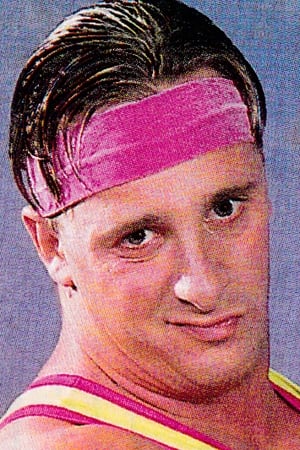 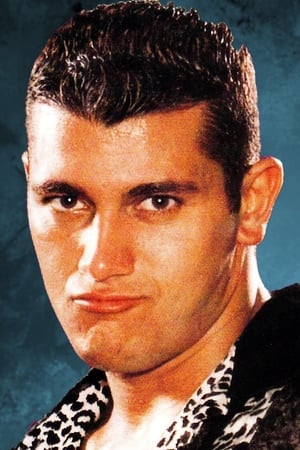 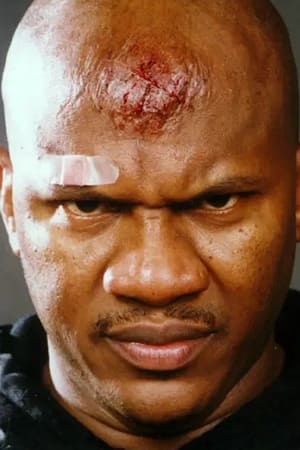