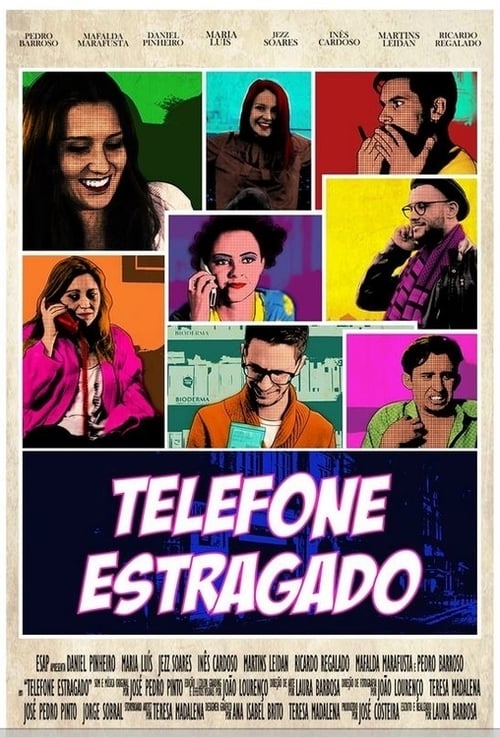 During a night out, Sílvia sees Daniel, a young upper class adult, vomit in the street after leaving a nightclub. Sílvia calls immediately Carolina, her friend, to tell what she saw. A communications sequence is triggered, through an ex-girlfriend of Daniel, a homosexual couple that known him, and even people who only knew him by sight. At every call, the record is being distorted, and when it comes to Filipe ears, a good friend of Daniel's, it had become a huge rumor. 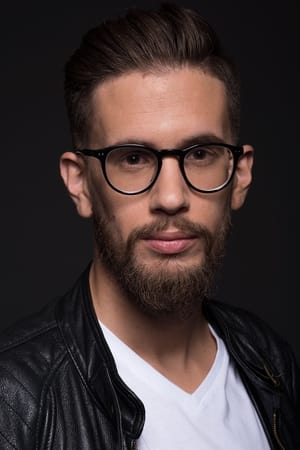 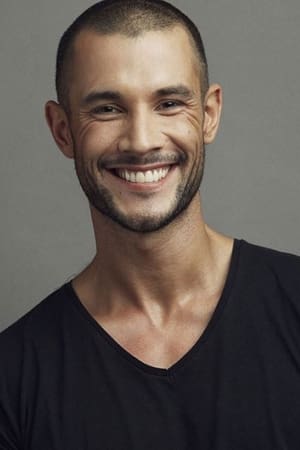 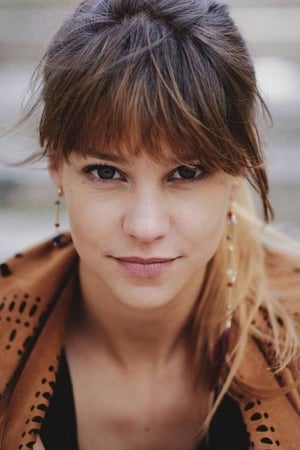