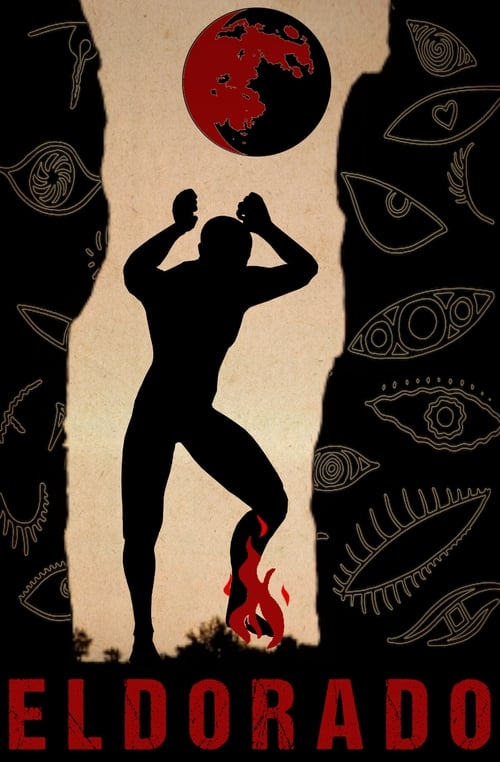 Santeria arises from the union of elements of Catholicism with others of the traditional religion of the Yoruba peoples (an ethnic group of West Africa). Santeria is practiced by African slaves and their descendants in Cuba, Brazil, Puerto Rico, the Dominican Republic, Panama and also in places in the United States with many Latin American immigrants such as Florida, New York and California. 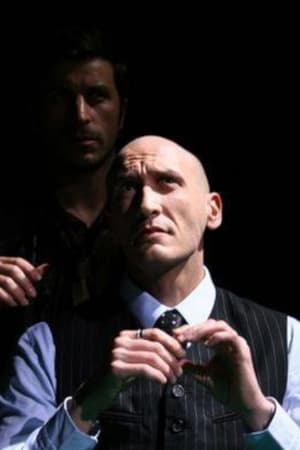 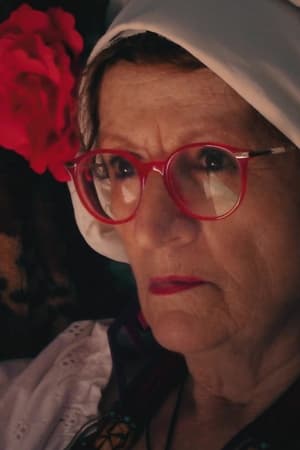 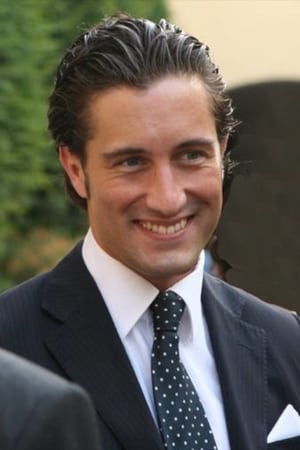