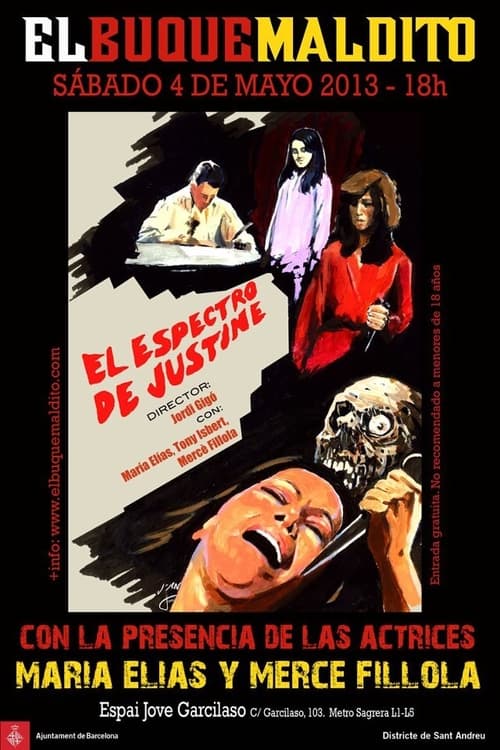 An actress appearing in a film based on the Marquis de Sade beings to fear that she is haunted by the spirit of Justine. An unclassifiable, damned and unreleased film directed by the deceased Andorran director Jordi Gigó that unites fantasy and eroticism based on the tale Justine by Sade. 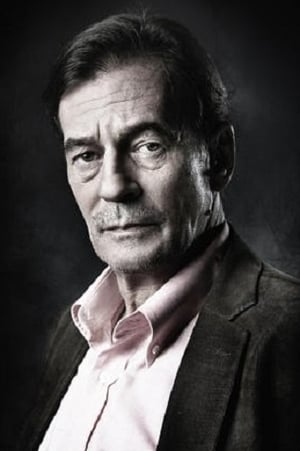 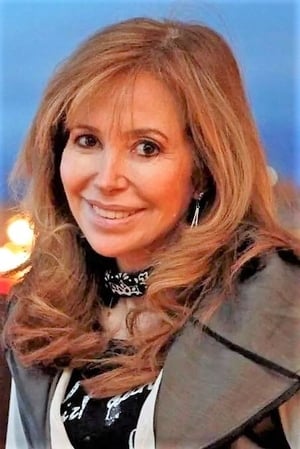