3 Brothers compiles Radio Raheem’s death scenes from Do the Right Thing with real footage of the deaths of Eric Garner in 2014 and George Floyd last week. All three men, including the fictional one, were killed by white police officers restraining them by their necks on the street. The film premiered during Lee’s appearance on CNN’s I Can’t Breathe: Black Men Living and Dying in America on May 31, anchored by Don Lemon. 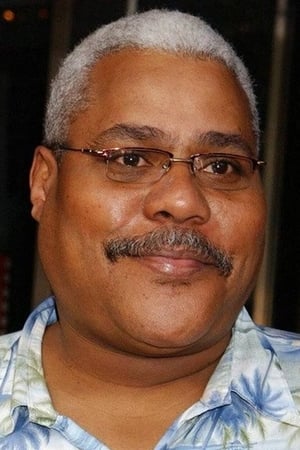