The Queen Is in the Factory 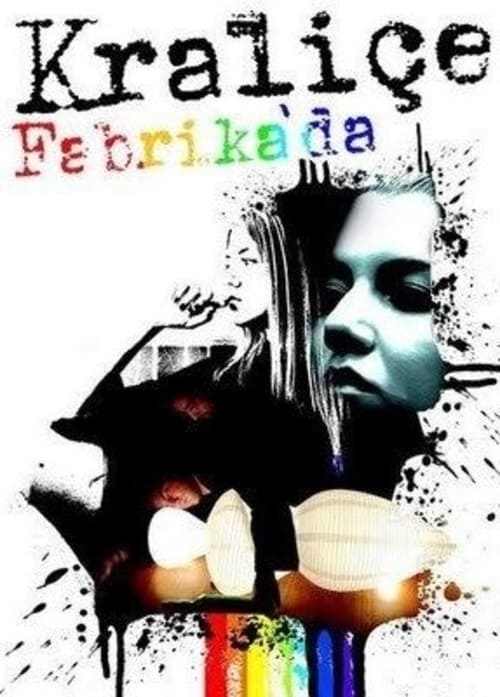 The Queen Is in the Factory

Yağmur is a young woman with very strict boundaries. She lives in Istanbul and works as a fashion editor. Yağmur doesn't accept the fact that her brother Bulut is gay. Bulut, wishing to be a play writer someday created himself a world in his home where he can play Andy Warhol. And he named it Factory. Life is a struggle for these two high-class children. While Yağmur is fighting against her boyfriend's marriage expectations, Bulut is trying to fall in step with his boyfriend's life. While these two different relationships have their own battles trying to survive in some way, a death will change everything. 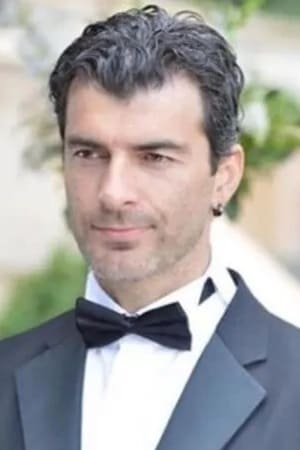 
Lists that contains The Queen Is in the Factory: