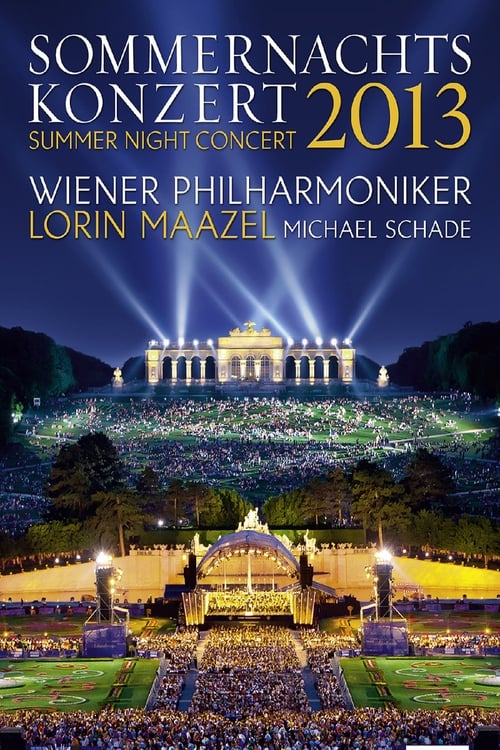 Distinguished conductor Lorin Maazel leads the fifth annual Vienna Philharmonic Summer Night Concert 2013. This year’s gala concert revolves around the works of Richard Wagner and Giuseppe Verdi, both of whom would have celebrated their 200th birthday this year, and features German Canadian tenor soloist Michael Schade. 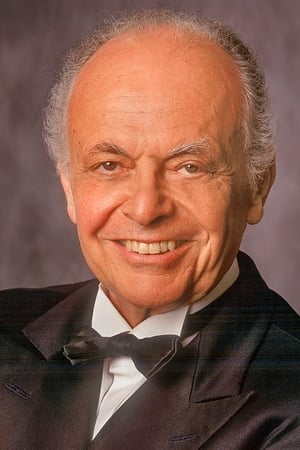 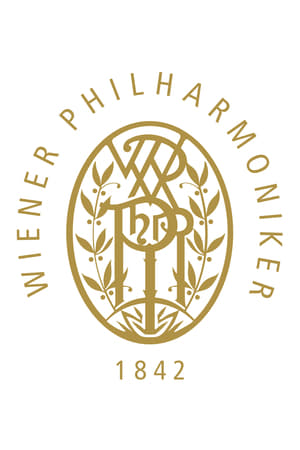