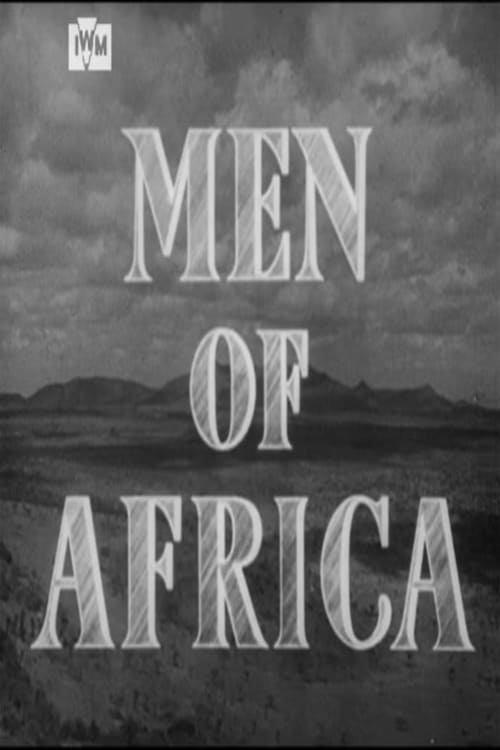 A 1940 black and white film, production sponsored by the Colonial Empire Marketing Board. 'The East African colonies are introduced as representative examples of the Colonial Empire. A tribal dance hints at the "life of fear and uncertainty" replaced by British rule, a village's "squalor" the need for continued war on "ignorance, poverty and disease." "Much can be achieved by money and the initiative of the White Man:" film hints at hydro-electric schemes, modern harbours (Mombasa), roads, bridges etc and illustrates in more detail hospital expansion; tsetse fly research and control; relieving malnutrition; agricultural improvement; education (primary school; Makerere College)." - Abridged version of synopsis on colonialfilm.org