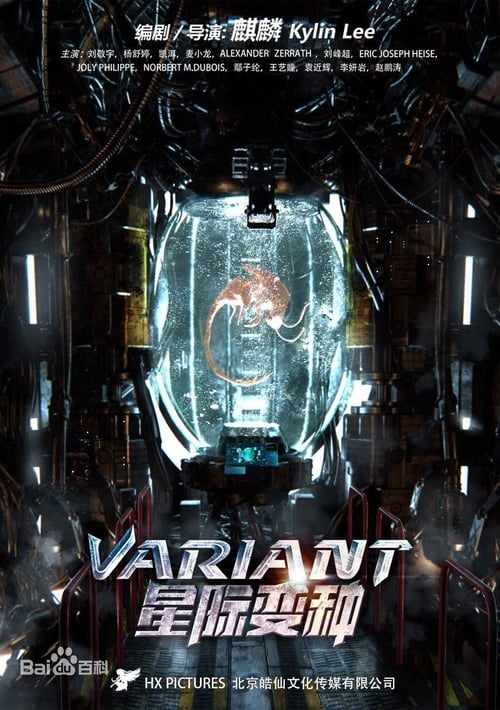 After long years of searching, the unknown creature was finally captured by the crew of the Thunder and named "Baal". Under the lure of Baal, the young Jamie released it. "Baal" who escaped from the experimental tank killed all the crew and Jamie's parents, and the young Jamie escaped back to Earth in an escape capsule alone. Twenty years later, a variant of "Baal" appeared on the earth, and Jamie began the story of the journey to save mankind and self-redemption 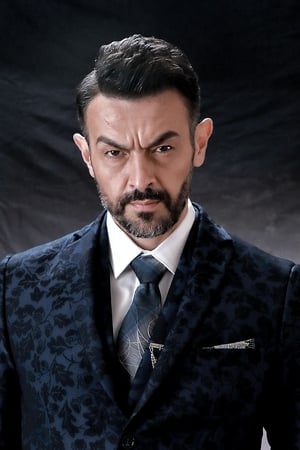