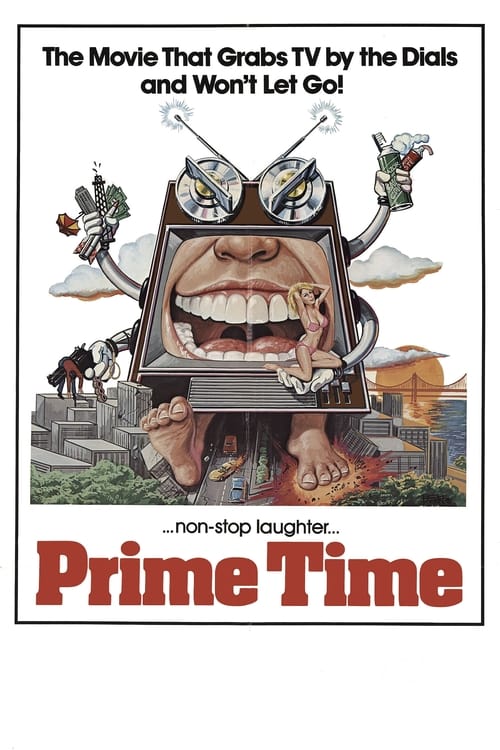 Some unknown source has interrupted all television transmissions around the world. In place of the regular broadcasts, a lineup of extremely tasteless programs and commercials have been substituted. Included in the mix are such show as The Shitheads, The Charles Whitman Invitational, and commercials for a number of improbable products. 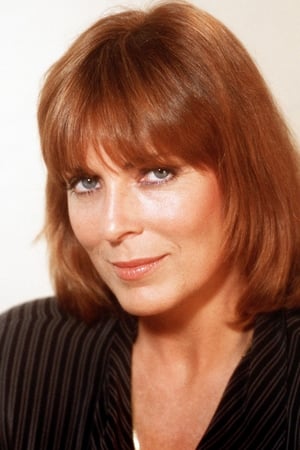 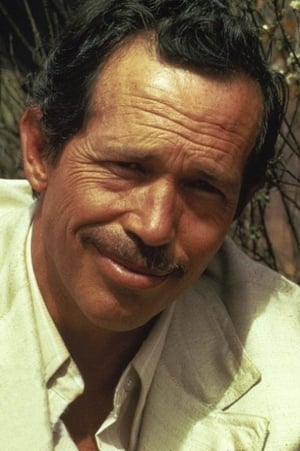 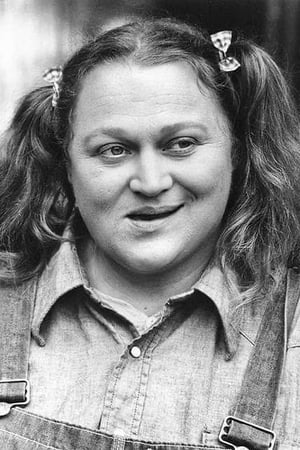