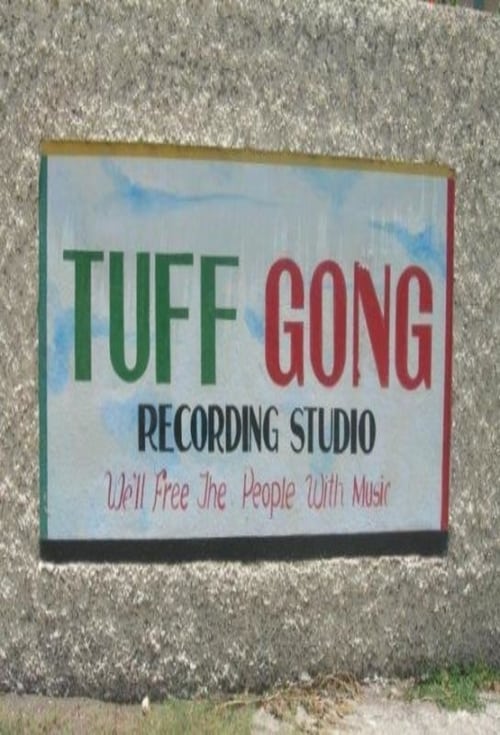 Bob Marley and the Wailers entered the newly refurbished Tuff Gong Studios on May 1, 1980 to rehearse songs for the upcoming Uprising tour which starts June 1, 1980 in München, Germany. A film crew is at the rehearsal to film footage for a JBC documentary on Bob Marley and Tuff Gong. Much of the rehearsal was captured on film, and it has become legendary footage. 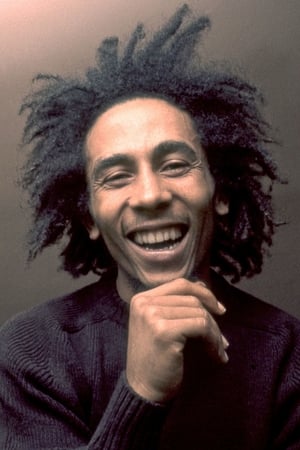 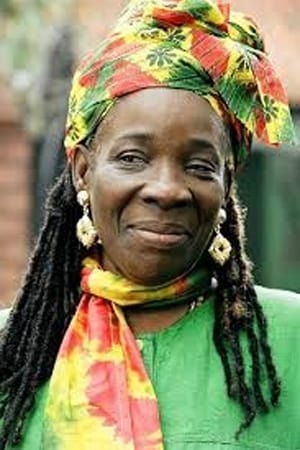