Maya Kannadi is a Tamil film directed by Cheran. It's his ninth directorial venture. He also plays the lead role with Navya Nair. Subbu, son of veteran producer Panchu Arunachalam is the producer. Ilayaraaja scores the music and Sarath Kumar, Arya and Malavika make cameo appearances in the film. 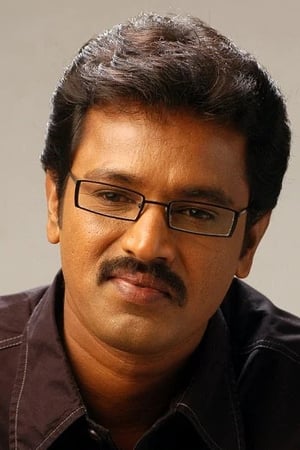 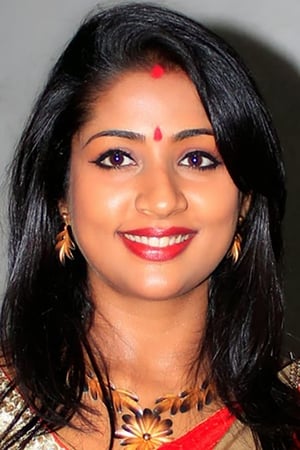 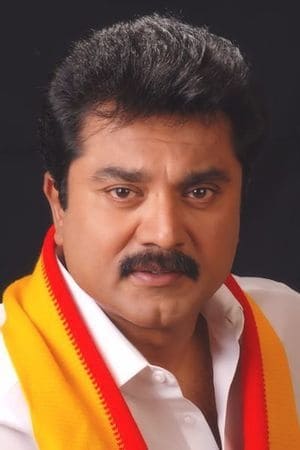 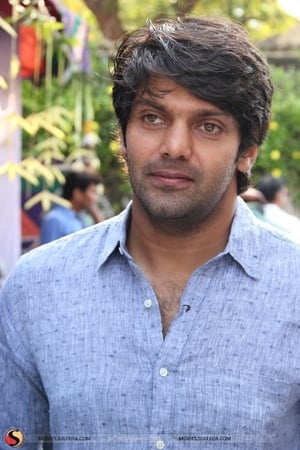 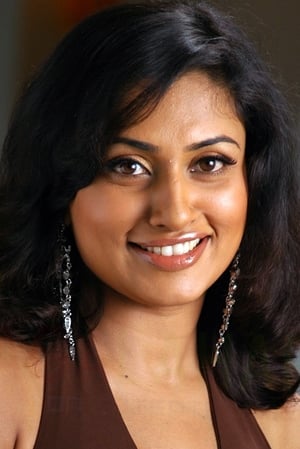