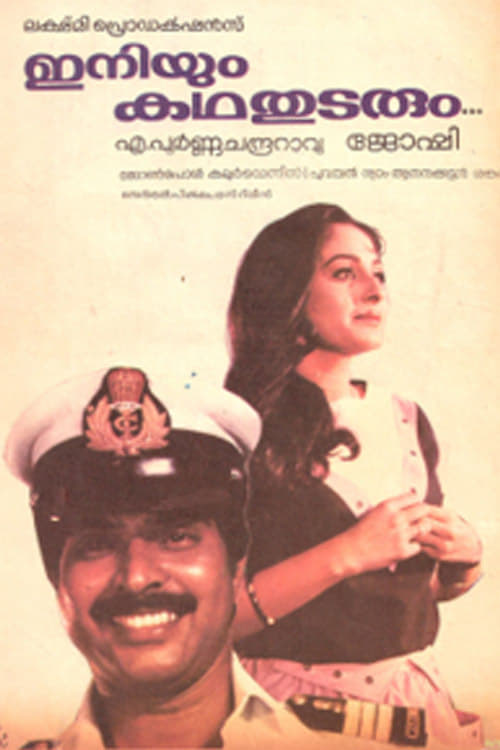 Ravindran a customs officer who had to face many problems for being honest in his job. The rackets involved in smuggling and the traitors tries to make him a part by bribing but was in-vain. The story-line is based on how he tries to stick on to his honesty and what he had to pay in lieu for it. 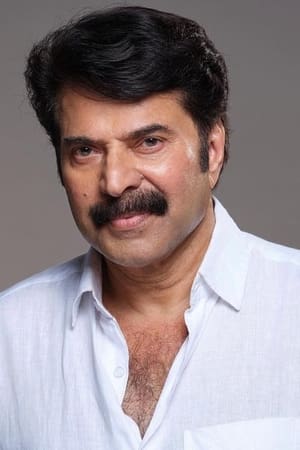 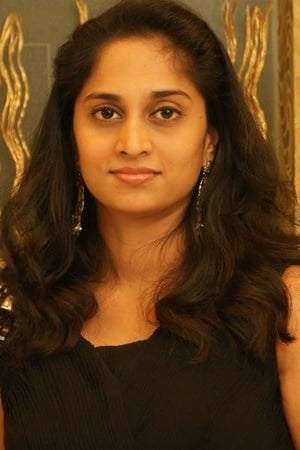 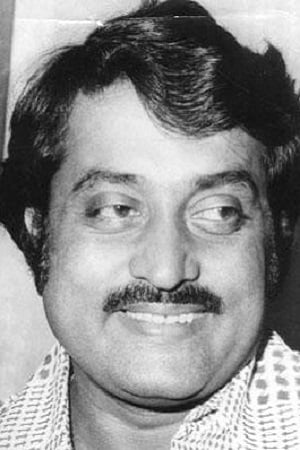 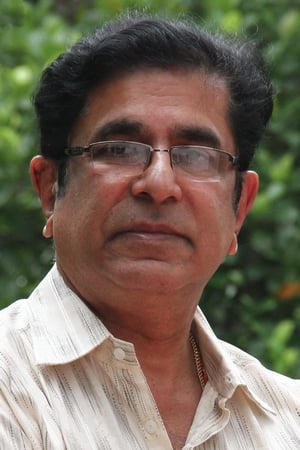 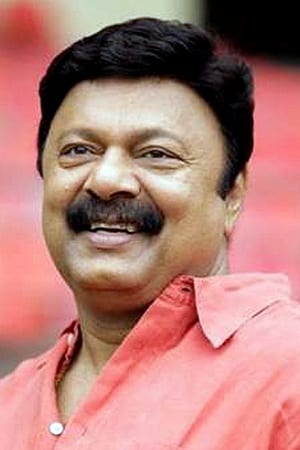 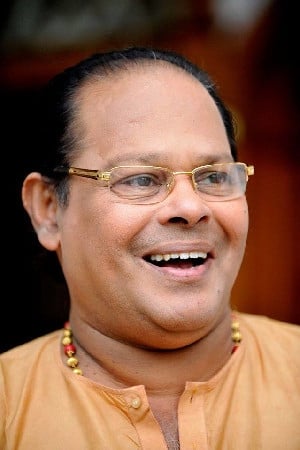 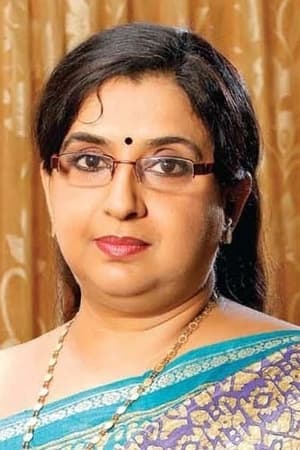 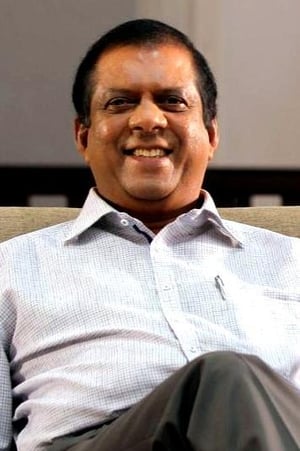 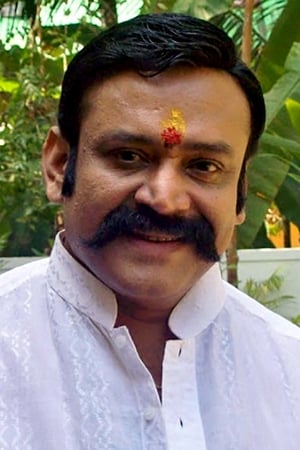 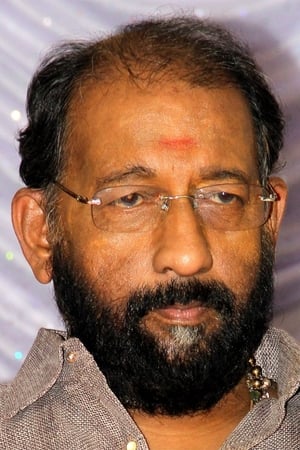 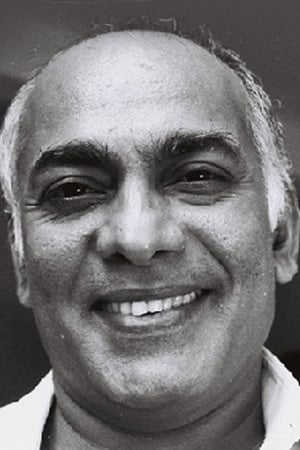 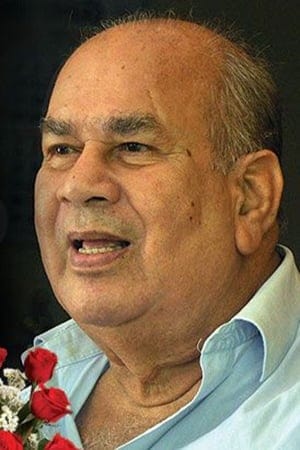 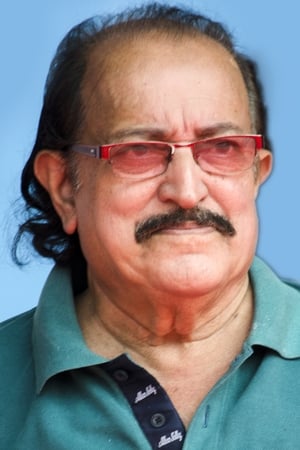