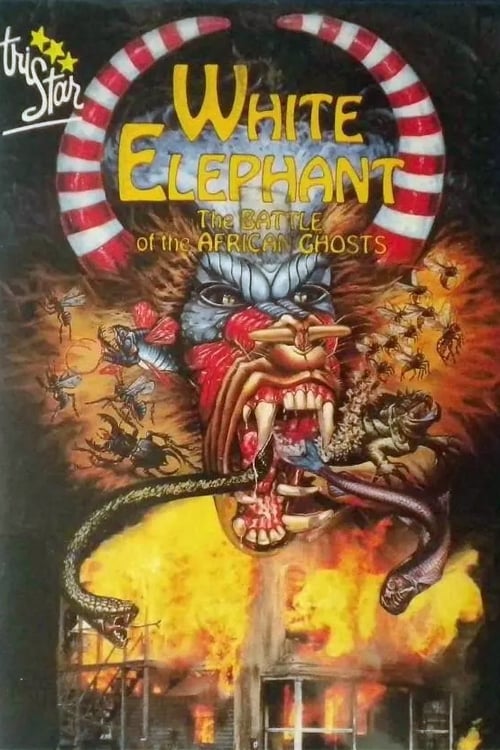 This film was made entirely in Ghana and consists of documentary scenes and a fictitious story about a British engineer who wants to import microchips to Africa. But the reaction of the blacks to his plans to build a fully automatic plastic furniture factory surprises him. His faith in technocracy stands opposed to what they know about the environment. When the conflict has reached its climax, a spell is cast upon him... finally, he gives up... but his attitude toward Africa has changed for the better. 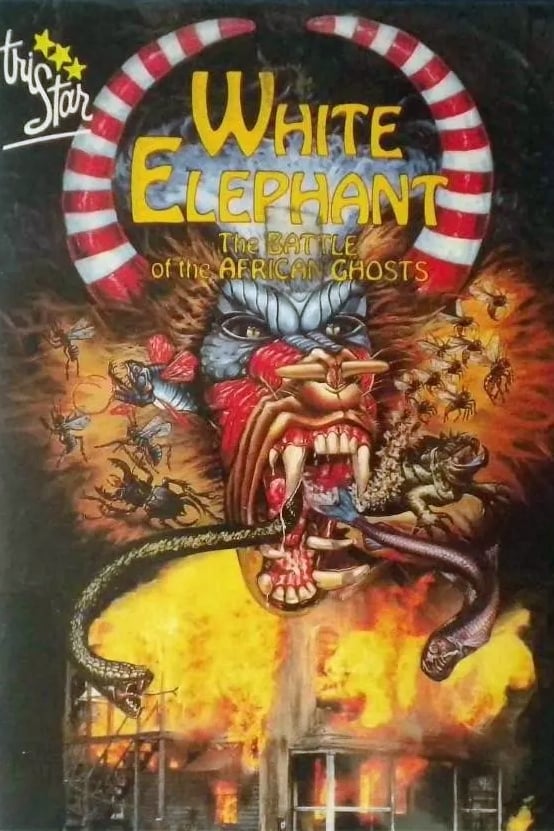