The film, set in 1930s London, revolves around a feared theater critic named Jimmy Erskine, his loyal assistant, a newspaper owner who wants to get rid of the critic and an actress who has been devastated by the excoriating theatrical reviews. The critic's determination to survive ensures that the other characters are caught in a web of blackmail, deceit and murder. Adapted from Anthony Quinn's novel. 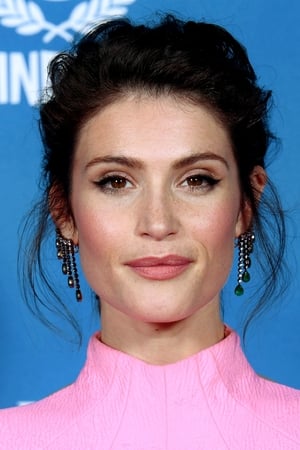 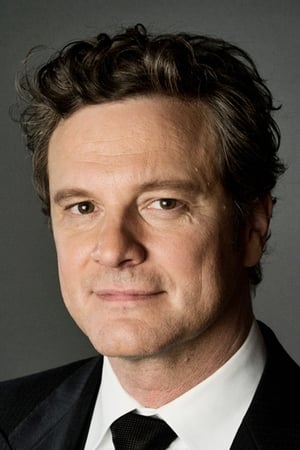 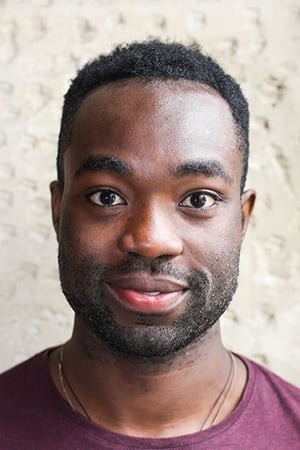 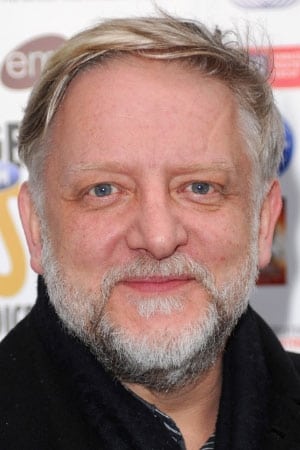