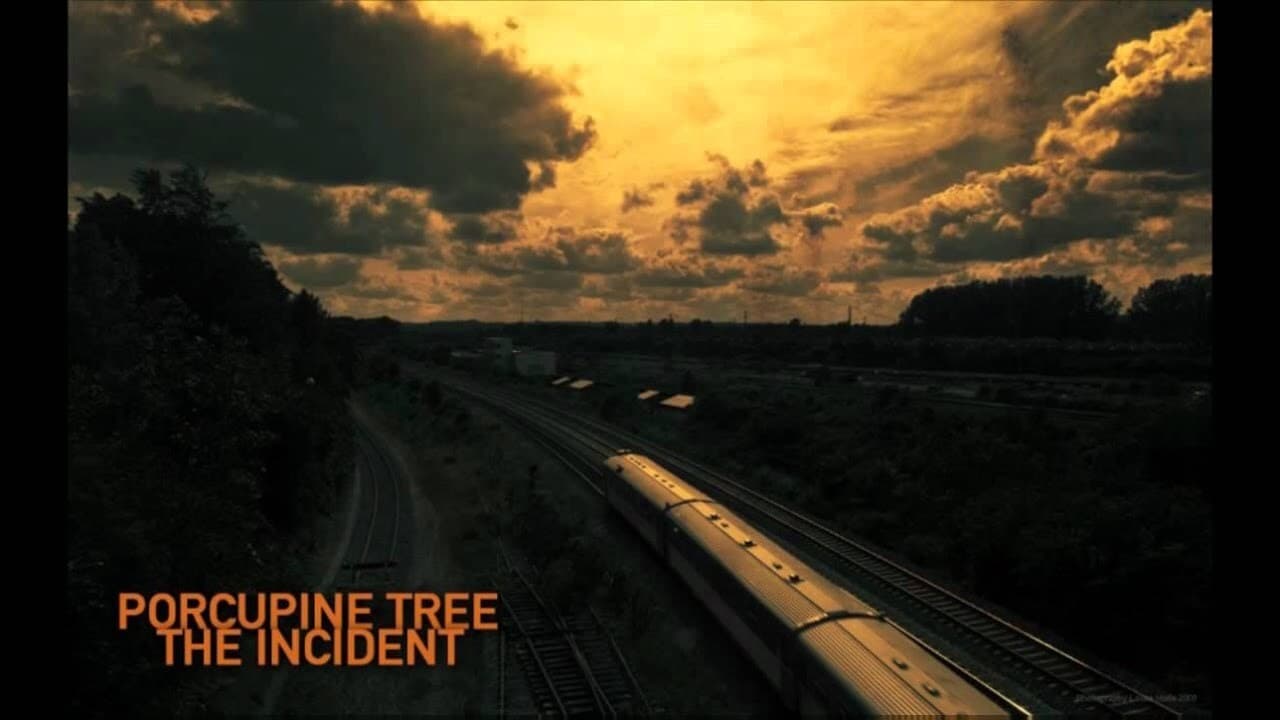 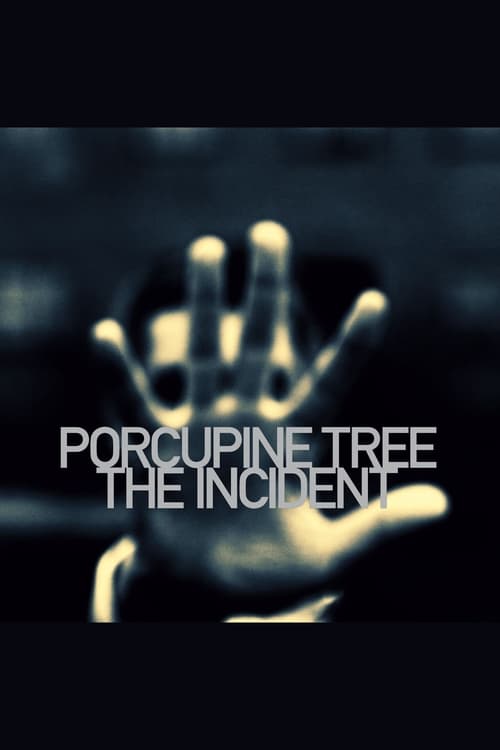 The Incident is the tenth and final studio album by British progressive rock band Porcupine Tree. It was released as double album on 14 September 2009 by Roadrunner Records. The album was nominated for a Grammy Award for Best Surround Sound Album and reached the Top 25 on both the US and UK album charts. 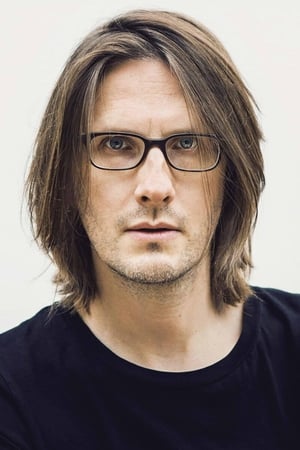 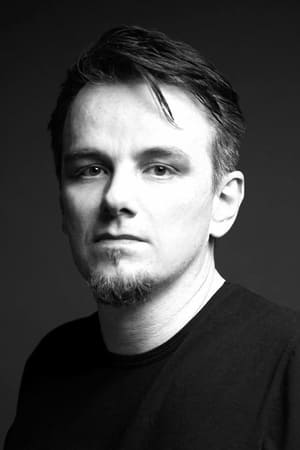