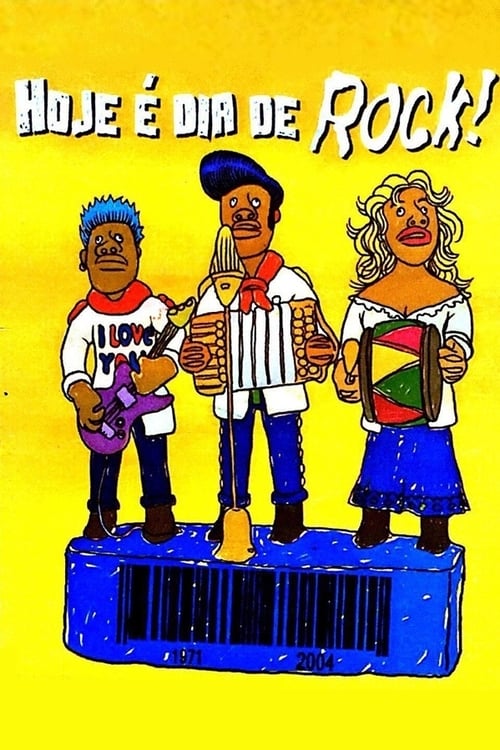 An adaptation of Marcos Vinicius Faustini's rendition of José Vicente's eponymous 1971 play, a story that deals with the five children of Pedro Fogueteiro, who all live in a small town in the state of Minas Gerais and decide to go on a journey to find about their own individual identities in a moment of change lived by their generation, heavily influenced by rock music. 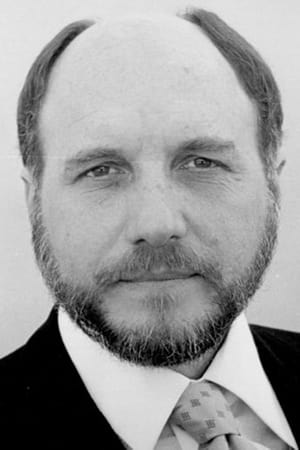