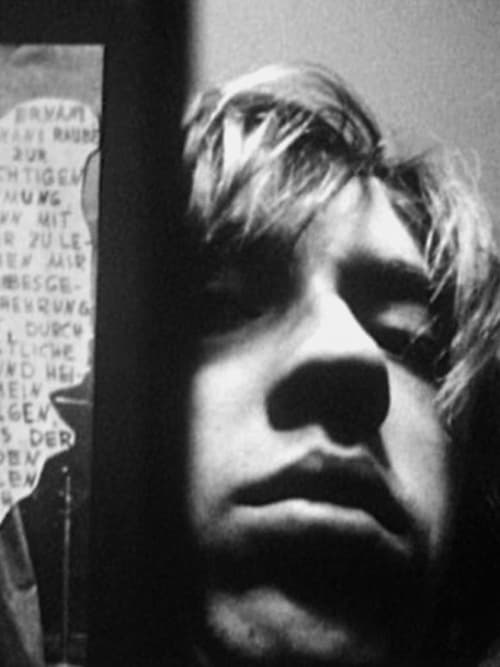 "Of all the female interpreters I know, Maria Callas was the one who, in her expressive power, could let time stand so long until all fear disappeared, including that of death itself, and reached a state similar to what should be called happiness has been. Just as a blind person develops his sense of hearing and touch better than a sighted person, Maria Callas was proof that one could work out of oneself without following stupid rules in a restricted system - she was too short-sighted to ever take the baton from the stage to be able to see the conductor - can turn weaknesses into one's own creativity without looking." - Werner Schroeter 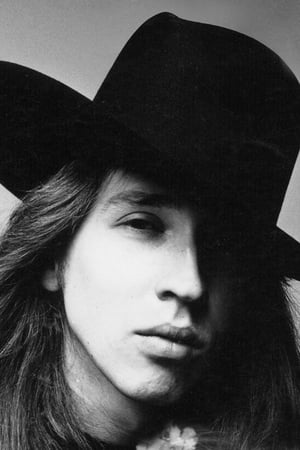