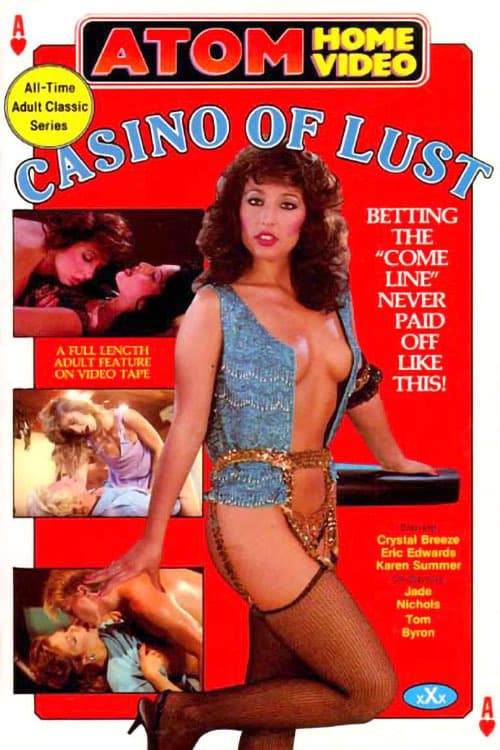 Gambling has never been quite so exhilarating as in this passionate private club. Run by millionaire R. Bolla, the hot night spot lets its clients dabble in some decidedly decadent dilly-dallying while placing their various bets. The amorous action is threatened with a sudden halt, though, when Bolla's ex-wife (Crystal Breeze) sues him for alimony. She'll spill the beans on his erotic operation if he doesn't fork over $5 million! Bolla hires flashy private eye Eric Edwards to put her off the case, but Eric winds up falling for Crystal in a big way. In the end, you can bet that everyone gets what's coming to them. It's a non-stop cavalcade of carnality whenever this Casino of Lust is open for business! 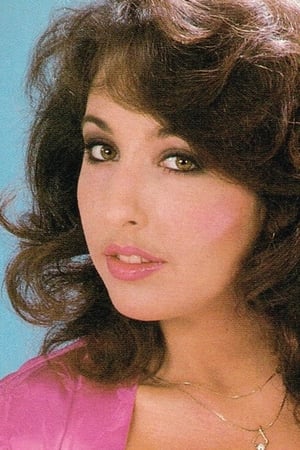 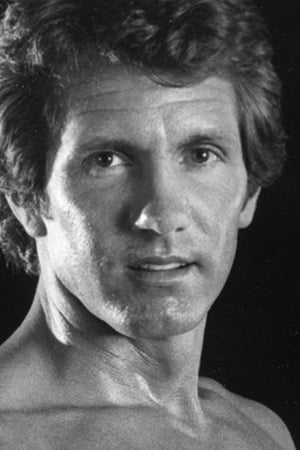 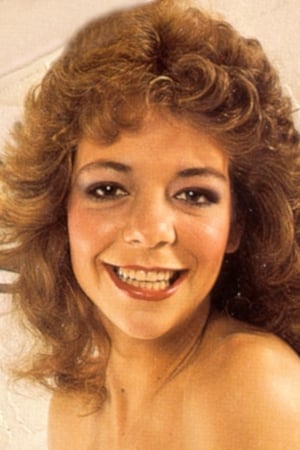 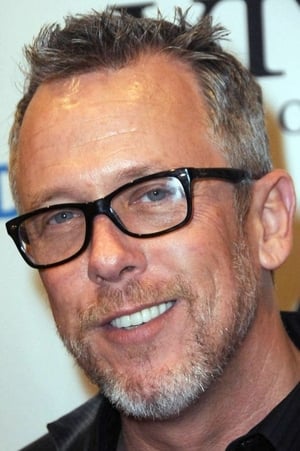 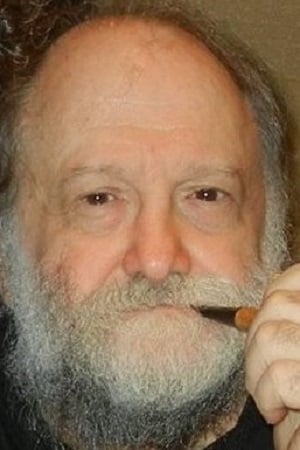 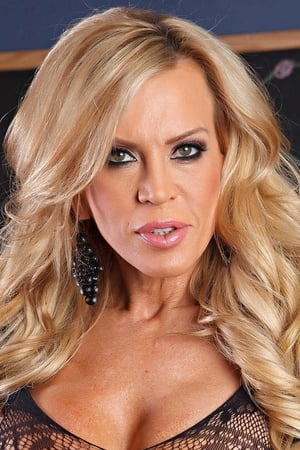 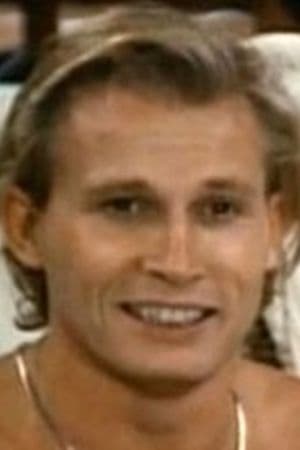