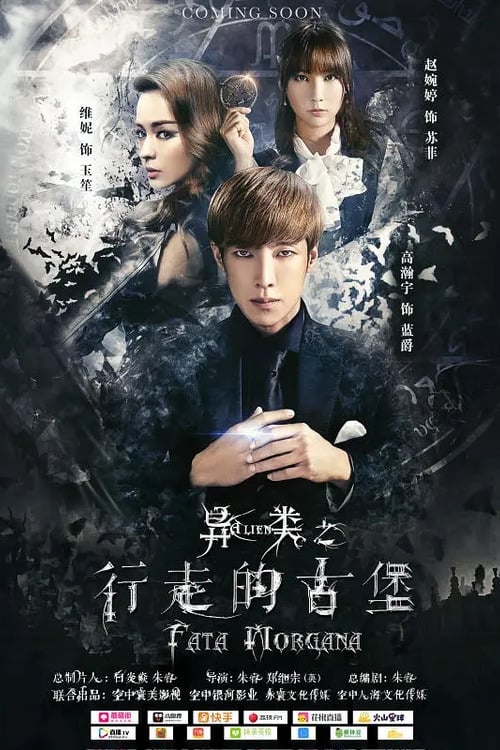 Three hundred years ago the evil planet Oz developed thousands of supernatural organisms that were locked in a black hole. Unexpected jolts cracked the wall of space-time and it fled to Earth. Some of them were assimilated by humans and lived in peace with them. However, some of them are dangerous aliens from outside the human race. The hero, Lan Jue (Gao Hongyu), is a hybrid between Earth and an alien species, and he, along with Yusheng (Wei Na), a parasitic creature, and Sophie (Zhao Wanting), a human girl, solve the various alien mysteries that they encounter on Earth. Translated with www.DeepL.com/Translator (free version) 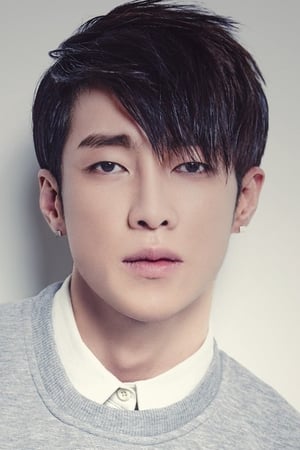