Tarzan And The Treasure 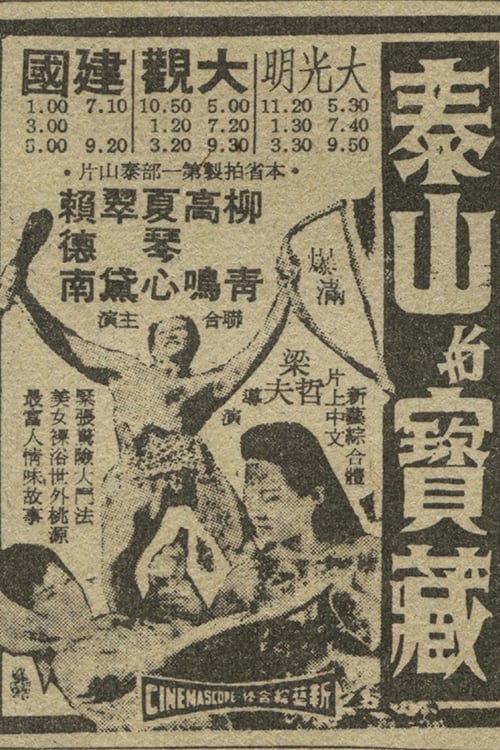 Tarzan And The Treasure

During World War Two, two Japanese army soldiers, Fan from Macau and Zheng from Taiwan, observe the Japanese hiding treasure in the mountains of Malaya. They make a treasure map and keep half each. Later, Zheng’s brother finds out Fan has died. The film opens when Zheng’s brother goes to Macau to buy the other half of the map from his friend’s descendants, having sent his niece Shufen (Liu Qing) and son (Ba Ke) to wait for him in Malaya with their half. But after a series of double- crossings and betrayals, Shufen and the boy set off to search for the treasure alone, with the Macau triads and the police in hot pursuit. At their moment of greatest danger in the jungle, the Taiwanese Tarzan (Gao Ming) swings onto the scene to save them. 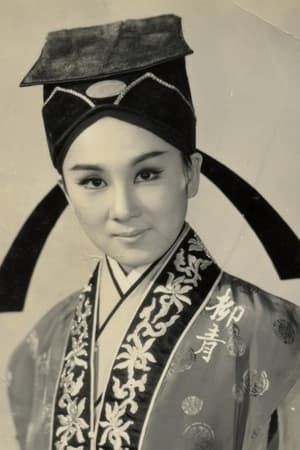 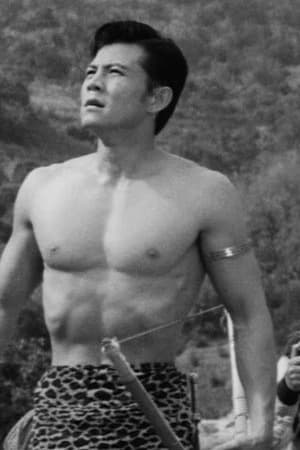