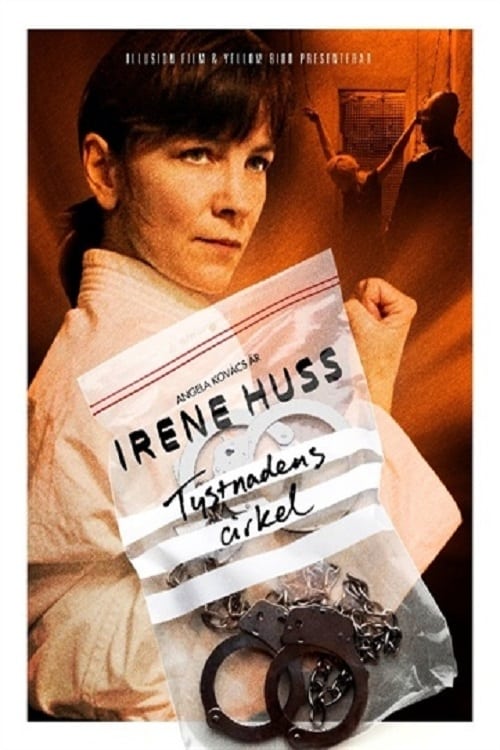 A young man is found dead, dumped in a container. The body is naked, bloody and battered. An autopsy shows the victim was GHB in the body and have suffered whiplash, cuts and burns. Everything indicates that he has been kidnapped and sexually abused and tortured. There seems to be an organized gang has done this before, this is just the first time the victim has died. The tracks leading to a nightclub that Irene's daughter Jenny and her friend's visit, unaware of the danger. Irene Huss and her colleagues have a problem with the investigation when those who become victims do not report crimes because of shame, and for fear that someone will find out what happened. 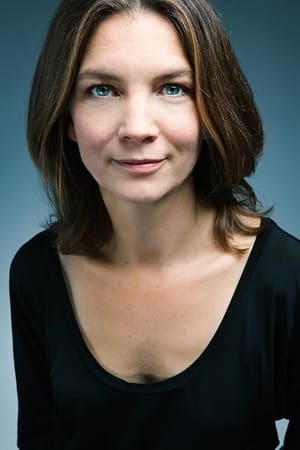 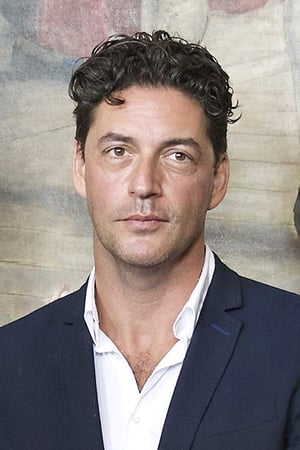 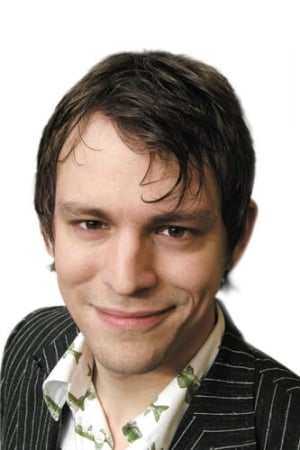 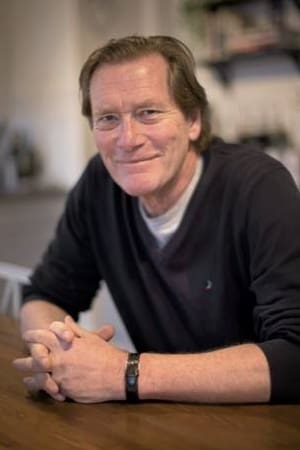 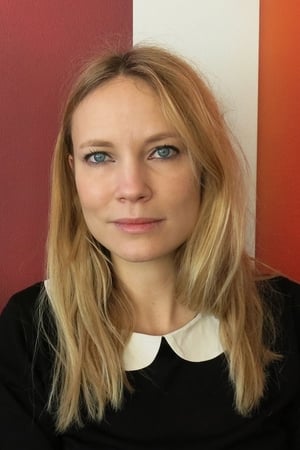 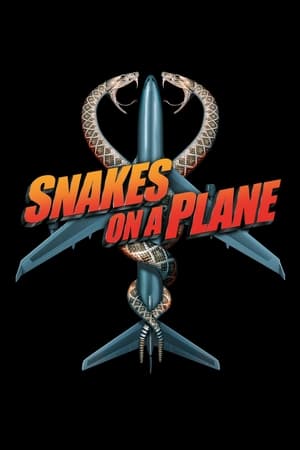 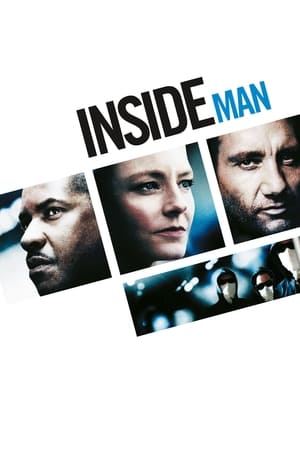 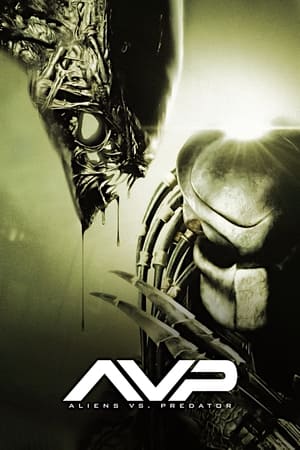 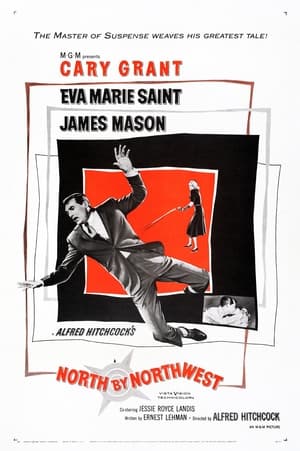 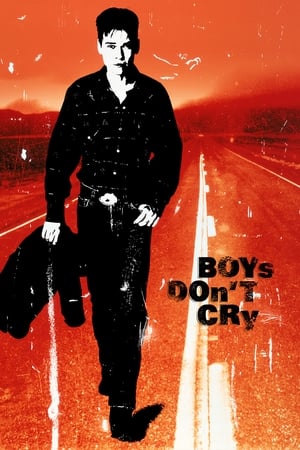 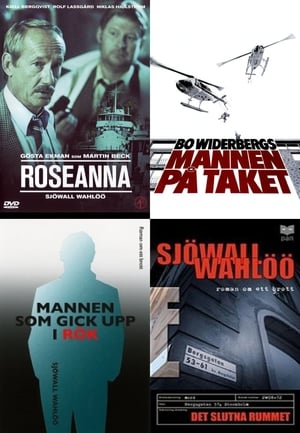