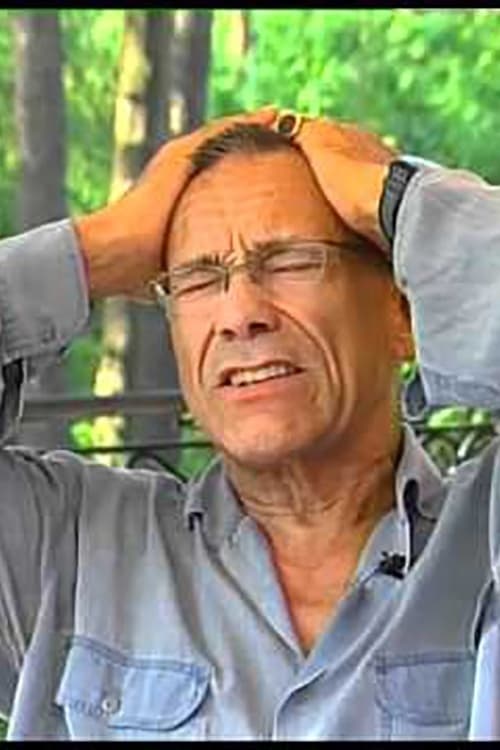 What makes a person, an artist who has several decades of international cinematic success behind him, break down and start a new life? People's artist of Russia, winner of many domestic and foreign awards, world-famous film Director Andrey Konchalovsky entered the theater world in 1987, staging the Opera "Eugene Onegin" in Italy at the La Scala theater... In the film, viewers will be able to trace the creative – almost twenty years! – the path of the Director in the performing arts, to see unique moments of rehearsals, fragments of his theatrical productions – the Opera "the Queen of spades" with outstanding artists Mirella Freni and Vladimir Atlantov, the acclaimed performance "Miss Julie" on the stage of the Moscow theater on Malaya Bronnaya, "War and peace", staged at the Mariinsky theater, the Metropolitan, as well as fragments of Grand outdoor performances staged by A. S. Konchalovsky. 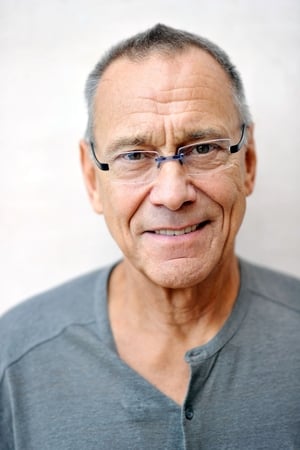