Returning home from a matinee, Ralph Brent, a poor actor, finds his step-child dead. The child's mother returns intoxicated, having purchased drink instead of medicine for the child, with the money he had given her. He accuses her of causing the little one's death, and snatching the bottle of liquor from which she is about to drink, throws it away. Infuriated, she springs at her husband with a bread knife, stumbles and accidentally kills herself. Fearing that he will be suspected of murder. Brent hastily makes up in the disguise of an old man and leaves the house. 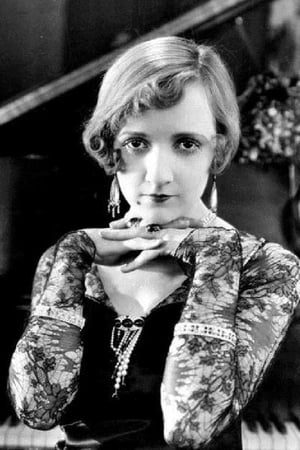 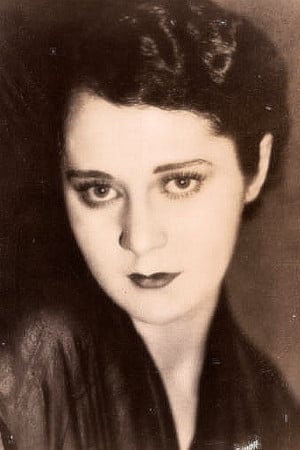