The Legend of Jade Sword 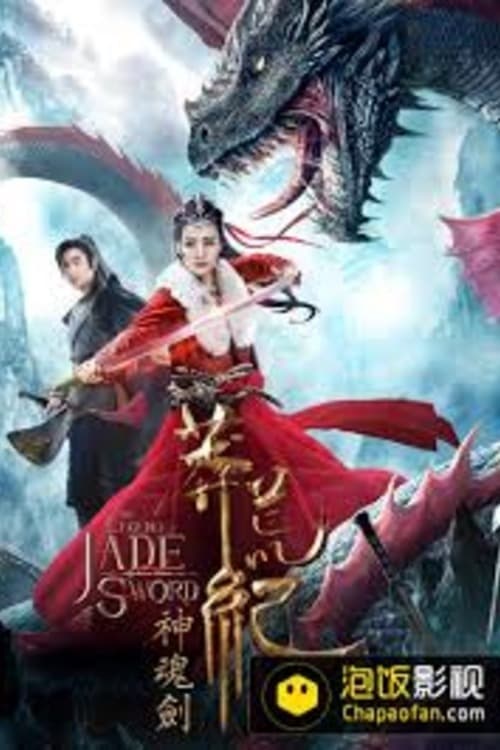 The Legend of Jade Sword

Second adaptation of popular web-novel by writer “I Eat Tomato”. First was released in 2018 in tv-series with Hawick Law. Set during the Xia dynasty, the first ever recorded dynasty in Chinese history. The Infinite God King has murdered all living beings and is sealed by Nuwa. Ji's family is ordered to guard the seal. The descendants of the God King have been seeking to find the Fengshen King. After Ji Yichuan caught the beast for the tribe, he left the Ji clan and went to the peaceful and free fairyland ruins with his junior sister, Wei Chixue, where he met the spirit swordsman Lanzheng Dao. Lan Zhengdao passed on his lifelong cultivation to Ji Yichuan, and revealed the conspiracy of the descendants of the god king before he died. Ji Yichuan understands that only peace in the world can gain true freedom. 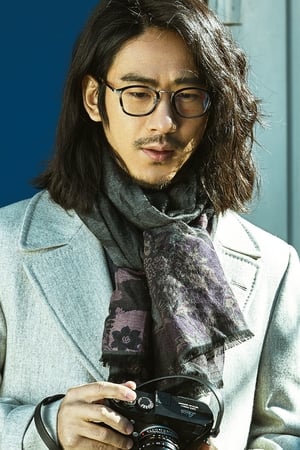 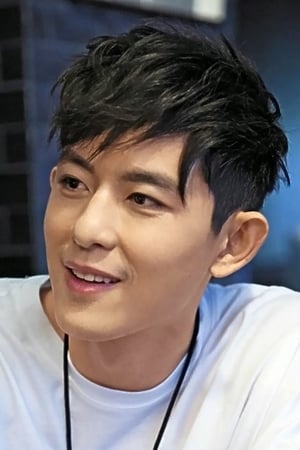 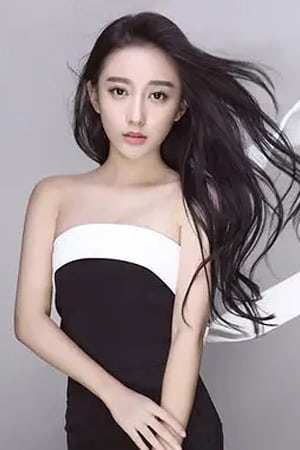 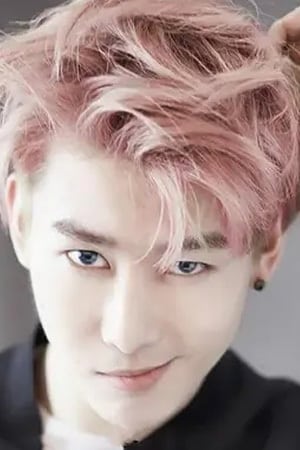