It tells the story of a man named Erbao who broke into Kuangsha Town, which caused a series of disasters-bandits repeatedly harassed and ransacked, the unbearable people of Kuangsha Town fought a decisive battle with the bandits and finally won the victory 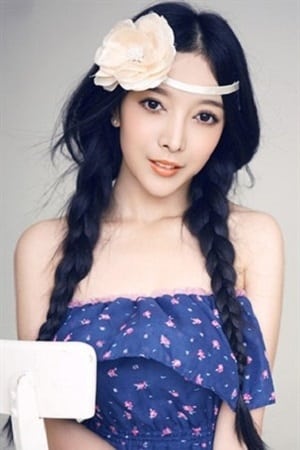 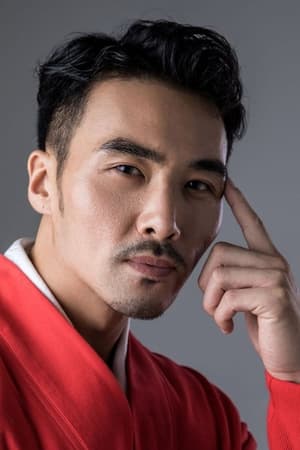