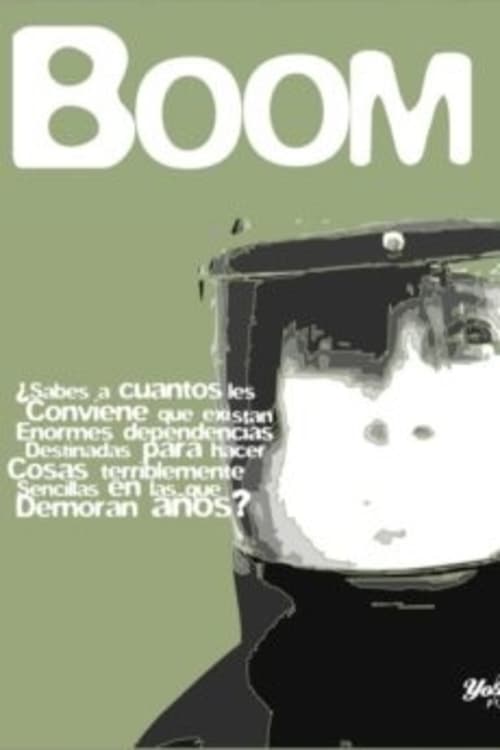 The lives of a frustrated explosives police officer and an anxious anarchist collide around a bomb ready to explode: In a symbolic act, Officer Guzman wants to vent his mundane life while the rebel Ivan wants to test prejudices around terrorism . In the end it is not known which of the two will lose.