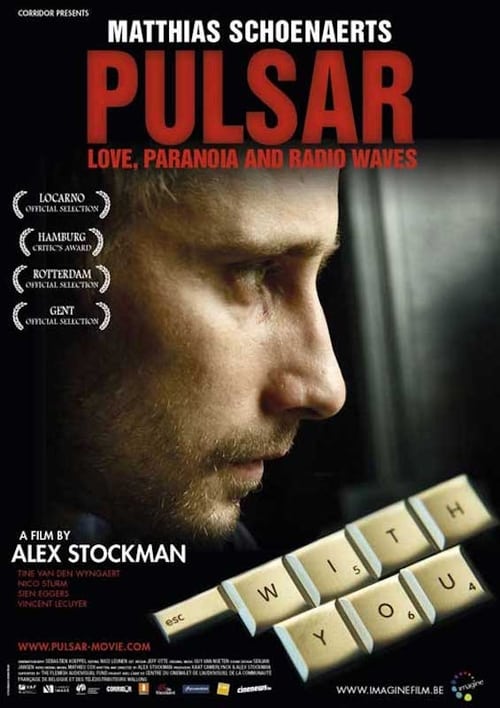 Samuel works in Brussels as a pharmaceutical delivery man. His gorgeous girlfriend Mireille heads off to New York to intern at a prestigious architecture firm. Shortly after her departure, Sam's computer is hacked. A series of rather dodgy IT-guys fail to protect his wireless network. The mysterious hacker seems intent on screwing up Samuel's life and his relationship with Mireille. Paranoia kicks in. Sam starts to suspect his neighbors and gets obsessed with WiFi-rays... Love, paranoia and two lovers separated by an ocean of communication devices. 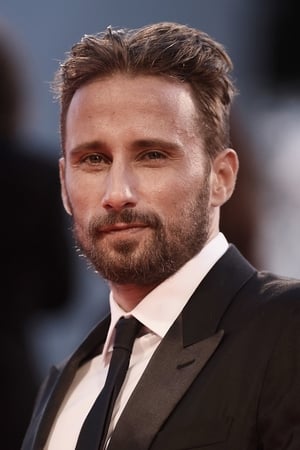 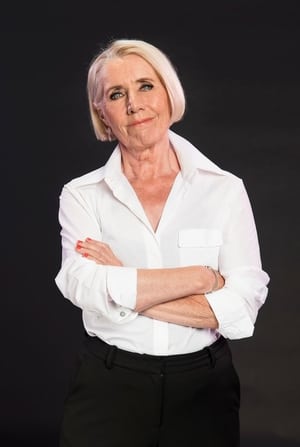 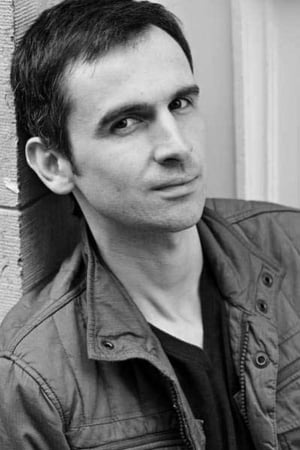 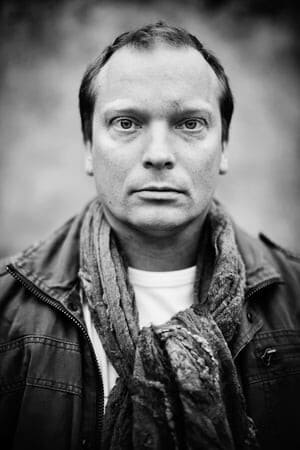