The advantage of having the endorsement of a prominent and wealthy citizen was thoroughly appreciated by the "Flivver" manufacturers, but try as they could, they were unable to accomplish it. John T. Rocks, the richest man in the world, had been approached by clever representatives of the motor car company, but he declared that he never had ridden in an automobile and never would. The Flivver Company had a rule providing for the prompt discharge of any of their employees who married if their salaries were under $1,000 a year, so when the young clerk who was earning only $800 was married, he was told that his services were no longer required. 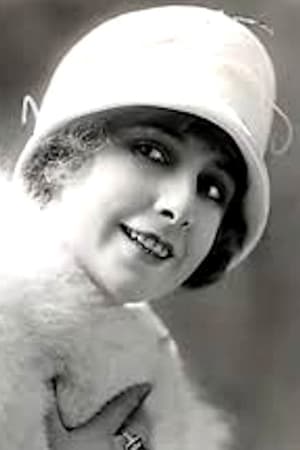 
Lists that contains John T. Rocks and the Flivver: