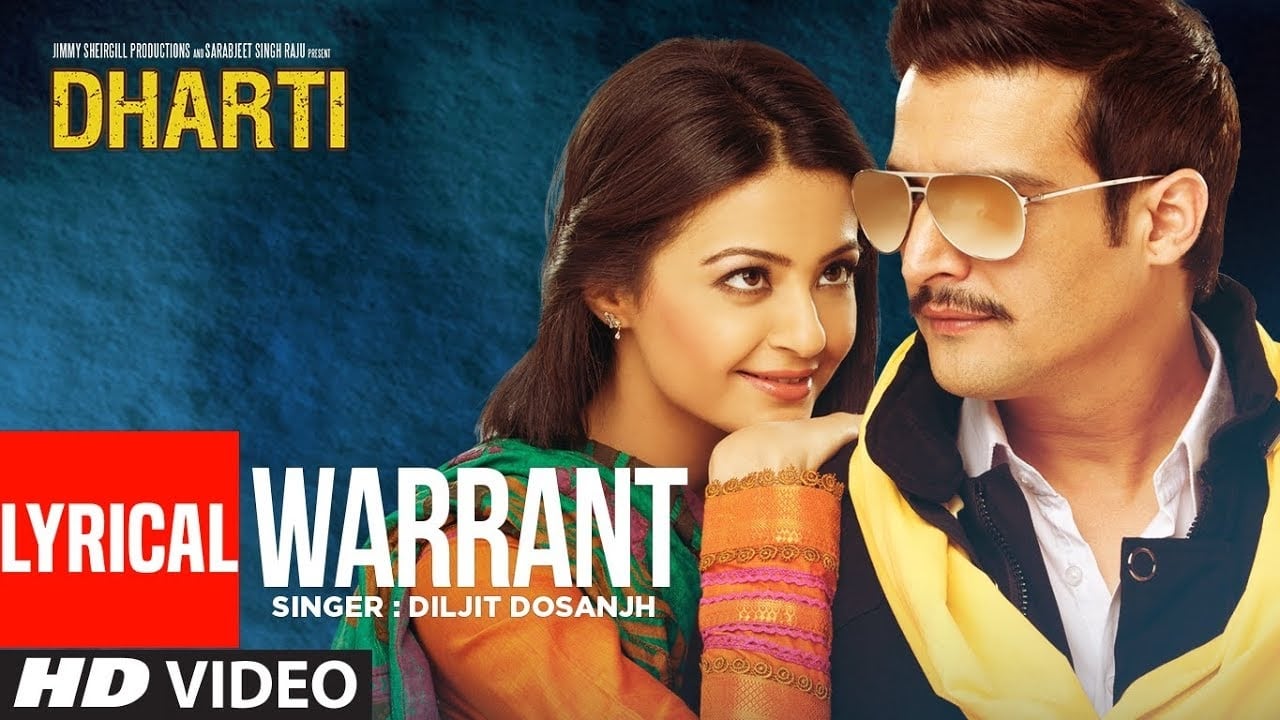 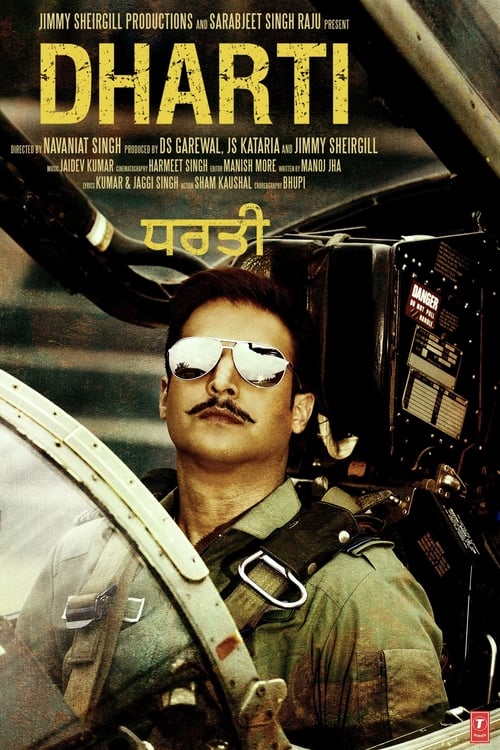 Dharti' is a family drama set in Punjab on the backdrop of Punjab Politics. Prem Chopra plays the character of Baljit Singh Wadala, the head of ruling party in Punjab and he has two sons. The elder son Vikramjit Singh Wadala played by Randeep Arya is following his father's footsteps and is a prominent Political leader, while the younger son Jasdeep Singh Wadala played by "Jimmy Sheirgill" is a Squadron Leader in the Indian Air Force. The younger son has a conflict with his father and had left his father's legacy to join the Indian Air Force. Due to certain circumstance Jimmy's character is forced to come to Punjab and then after lots of emotional turmoils the son unites with his father. 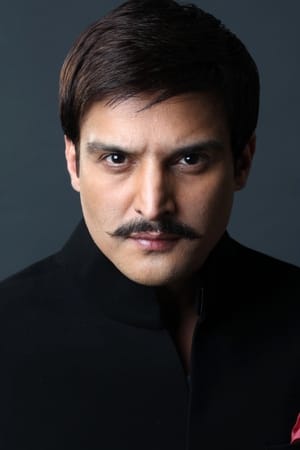 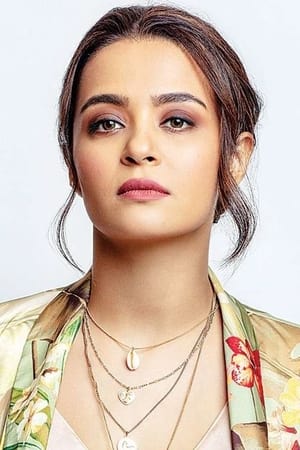 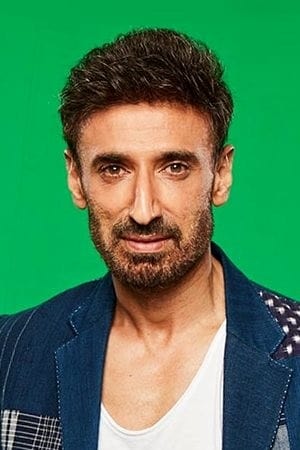 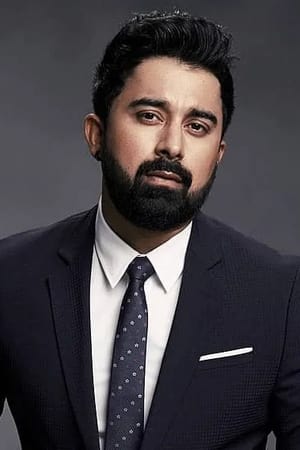 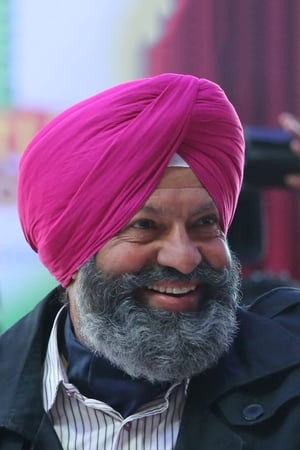 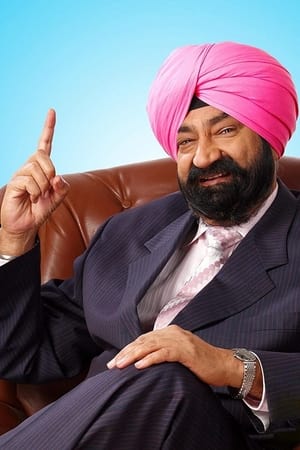 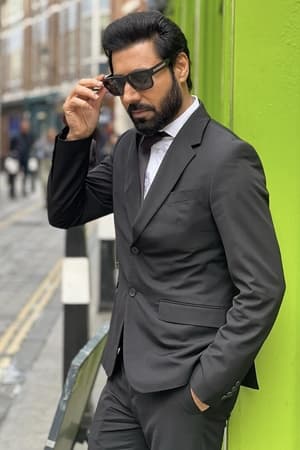 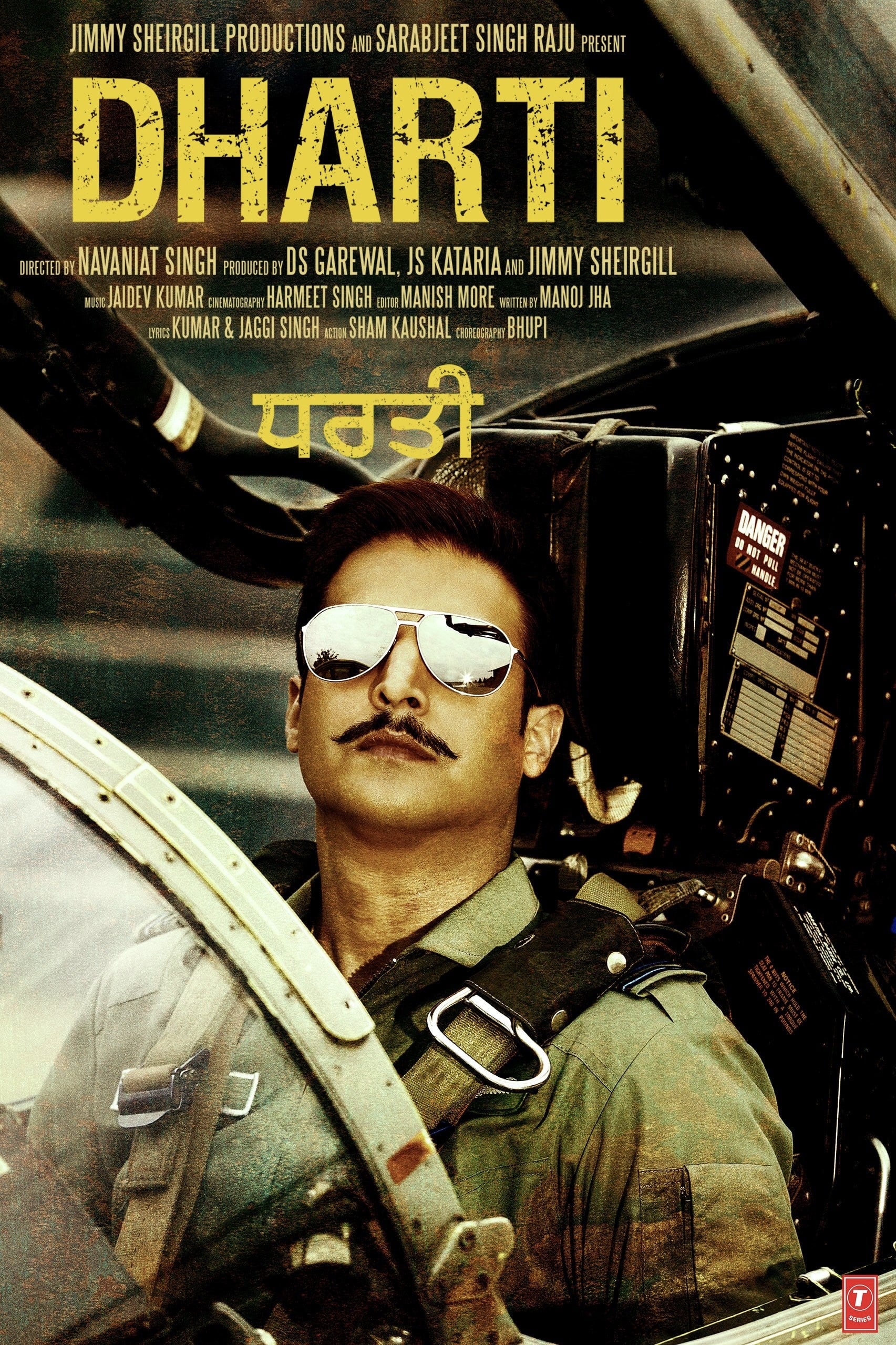