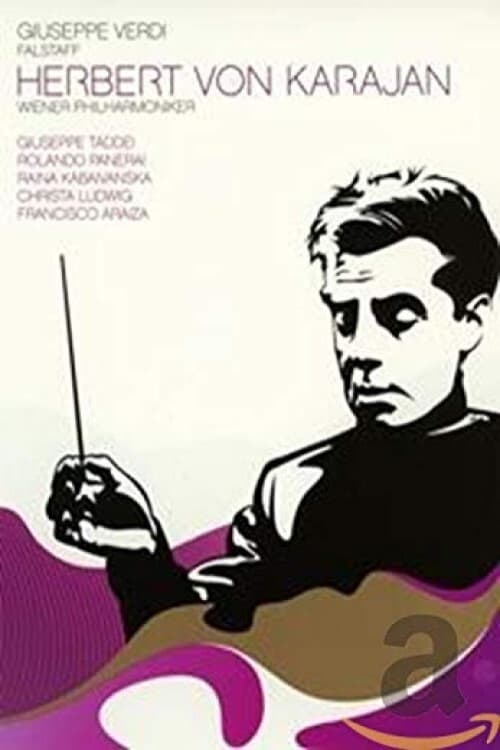 “The whole world is a jest, man was born a great jester…” So goes the brilliant conclusion to Verdi’s Falstaff, an opera inspired by Shakespeare’s beloved comedy The Merry Wives of Windsor. The virtuosic score requires a particularly talented cast, not to mention a truly exceptional conductor. Herbert von Karajan perfectly fits the bill, and this performance featuring the Wiener Philharmoniker and an all-star group of singers is clearly worthy of Verdi’s powerful work, a masterpiece whose comic facade thinly veils the complex and sometimes even tragic characters’ struggles. Recorded in 1982. Re-released 2015. 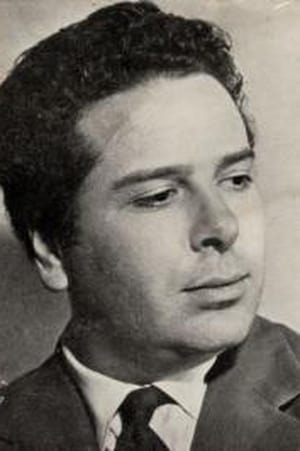