Center Of Attention : The Unreal Life Of Derek Sanderson 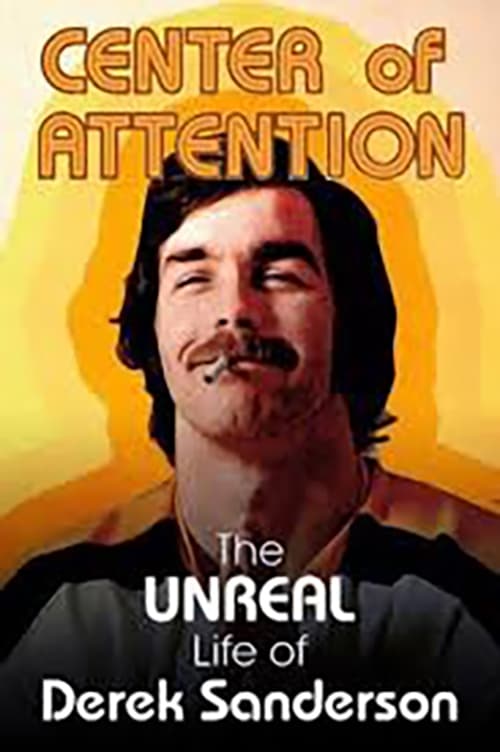 Center Of Attention : The Unreal Life Of Derek Sanderson

Narrated by Boston native, Primetime Emmy Award-nominee and star of Mad Men John Slattery, Center of Attention follows Sanderson’s journey from humble beginnings, to becoming the highest paid athlete of his time, only to eventually end up homeless, broke and addicted to drugs and alcohol. Through interviews with former teammates, coaches, friends, rivals, and Sanderson himself, viewers get an inside look into his eccentric and reckless life that ultimately features a fourth act fitting of a Hollywood screenplay, as Sanderson is able to get clean and become a respected financial adviser for top athletes. 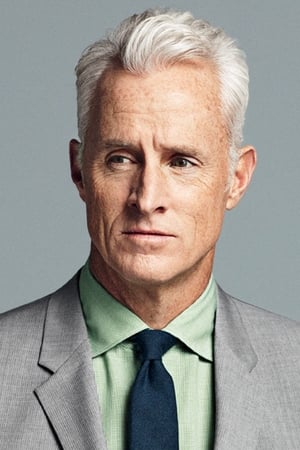