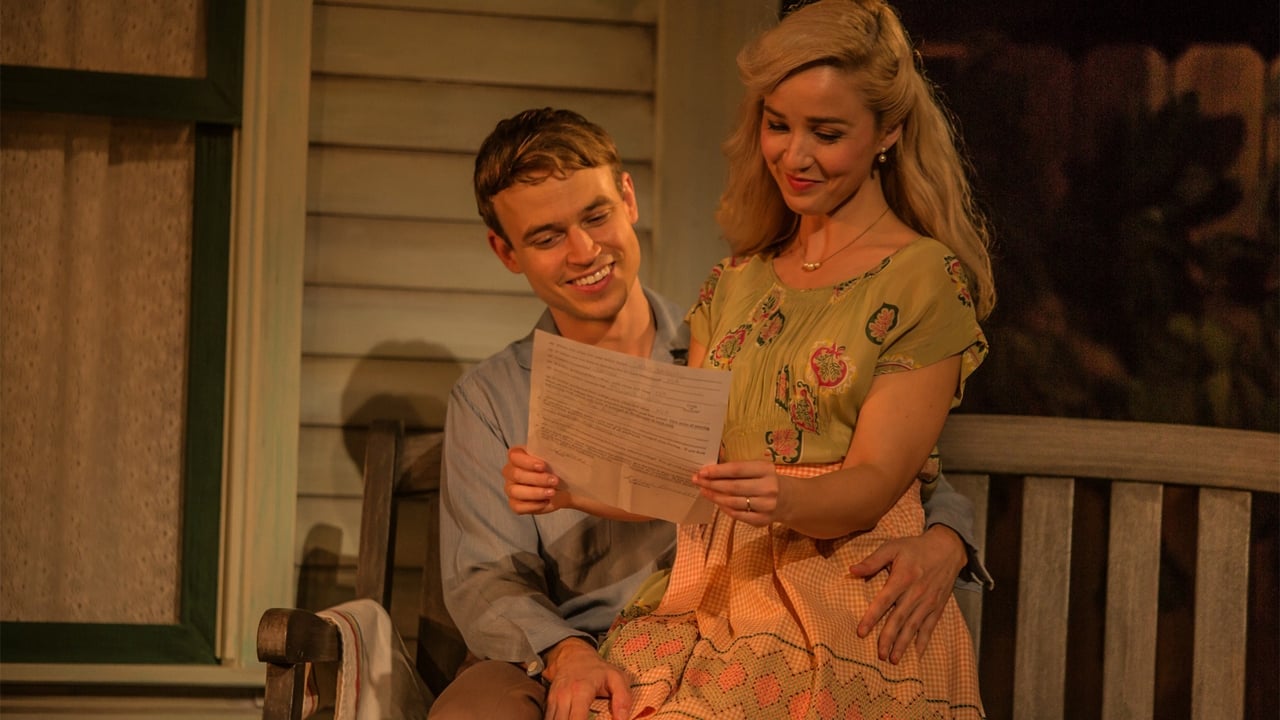 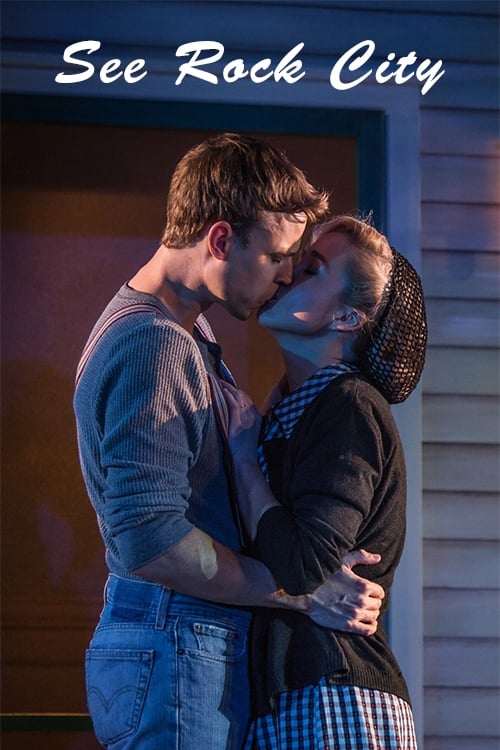 See Rock City opens with May and Raleigh returning to Corbin, Kentucky after plans to honeymoon in Rock City are derailed. The newlyweds settle into small-town life, living with May's parents. May is the local school principal; and Raleigh, discharged from the army for medical reasons, is beginning to find success as a short-story writer. The couple works to make ends meet and find their place in the community under the watchful eyes of May's gentle and supportive mother (Mrs. Gill), and Raleigh's taciturn, judgmental mother (Mrs. Brummett). When victory overseas results in unexpected consequences on the home front, May and Raleigh must confront hidden truths and deal with the challenges of a new, post-war America. The sequel to Arlene Hutton’s Last Train to Nibroc, directed by Katharine Farmer, was captured by Cinevative at the Rubicon Theatre Company in California. 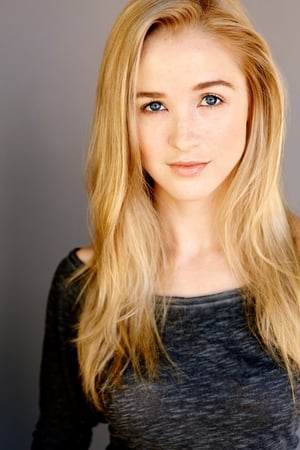 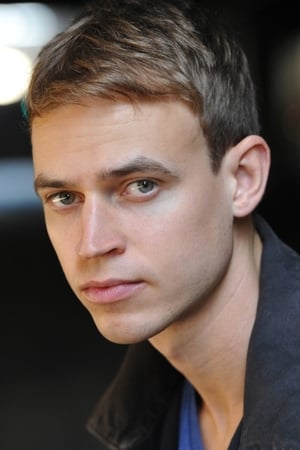 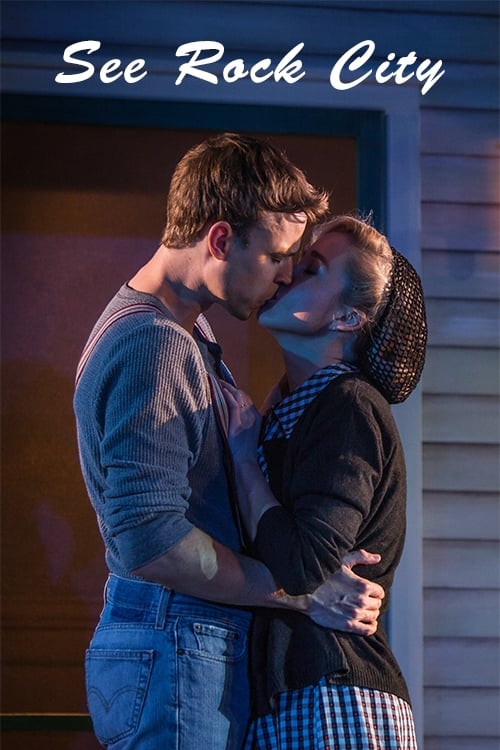