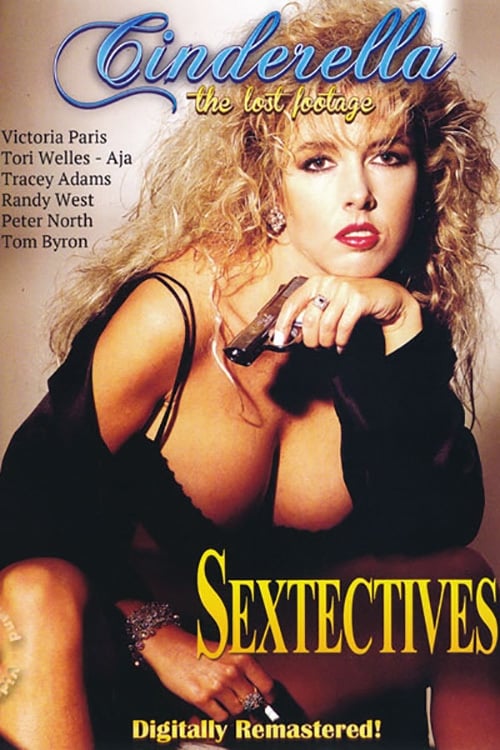 Sultry Tori Welles and delicious Tracey Adams are partners in a Detective Agency. The beautiful and beguiling Victoria Paris has hired them to investigate her husband, Peter North, for having affairs with other women. Police Detective, Randy West, arrives when Peter turns up dead! Victoria and later Tracey both have sensational seduction scenes with Tom Byron. However the plot thickens when Tom is also murdered! Tori puts the facts together first and confronts her partner Tracey with both murders. Randy with help from Aja also figures out it was Tracey and arrives just in time to save Tori from Tracey's vicious knife attack! 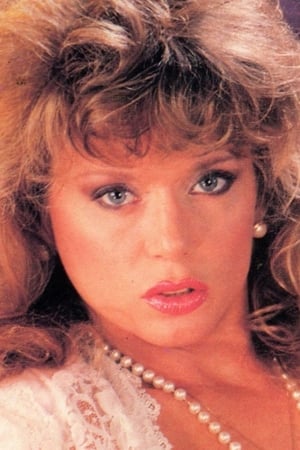 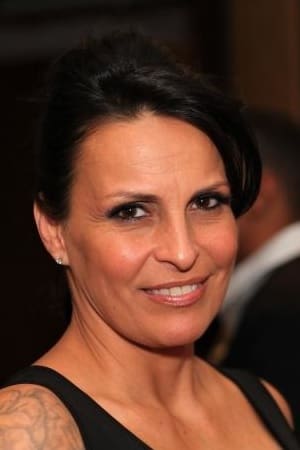 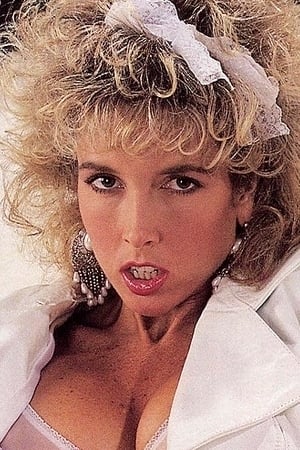 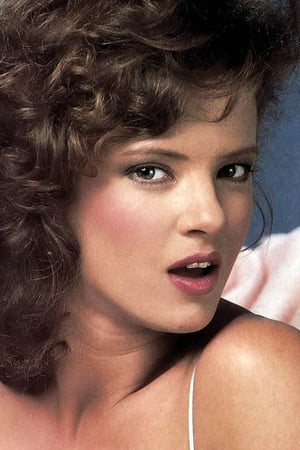 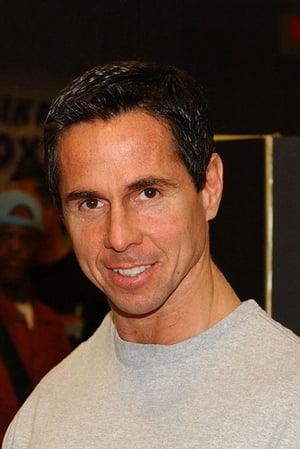 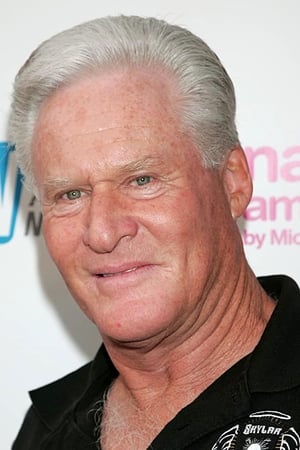