Gershwin's Summertime : The Song That Conquered the World 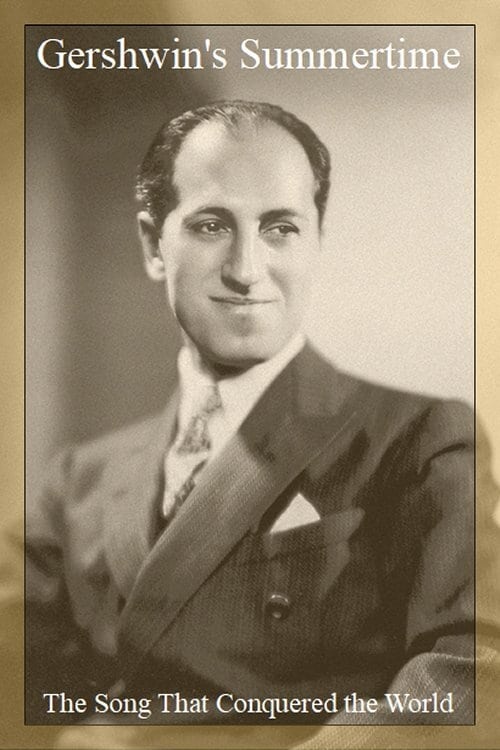 Gershwin's Summertime : The Song That Conquered the World

The song "Summertime" was written by George Gershwin for the 1935 opera Porgy and Bess. The lyrics are by DuBose Heyward and although not thought to be directly involved, Ira Gershwin gets an official credit. The song soon developed a life of it's own beyond the original opera and has been recorded and adapted into many different styles of music from jazz to opera, rock to reggae, soul to samba. It has been recorded and performed in many different languages around the world and remains one of the most famous and best loved songs ever written. This documentary looks at its history, how it came to be created, and its subsequent history as it traveled through time and around the world. "Summertime" is the most covered song on the planet. At least 25,000 versions of it exist.