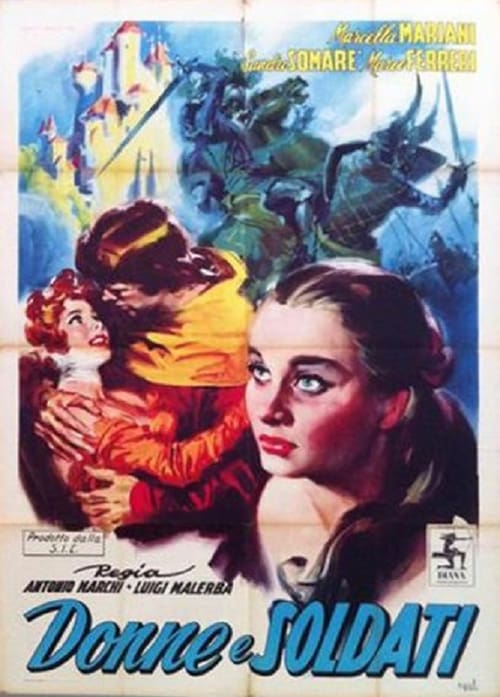 Donne e soldati was an example of a ‘decentralised’ production, far from Rome, something that for the most part Italian cinema didn’t fully succeed in achieving until the 1990s. . In many ways the film, which is both Picaresque and anti-heroic, was too far ahead of its time, and it is often considered the precursor to Monicelli’s L’armata brancaleone. This time out, Ferreri takes the reins as producer of the ill-fated undertaking (the two directors will never make another film); however, Donne e soldati, apart from marking Ferreri’s estrangement from Italian cinema for a number of years, today appears to display earthy and carnivalesque elements that will subsequently influence certain aspects of the Milanese director’s vision. 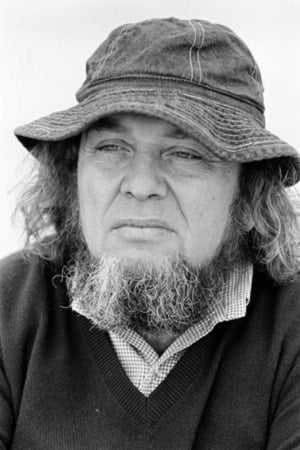 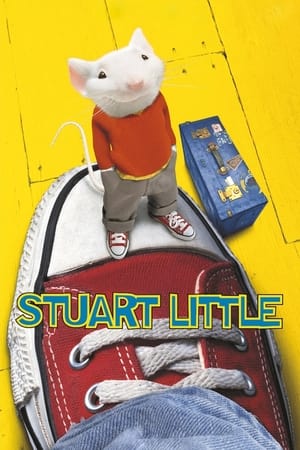 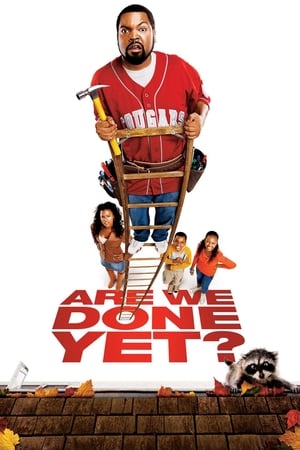 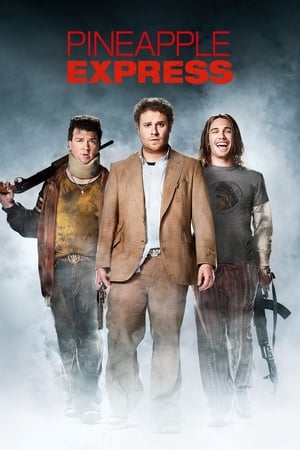 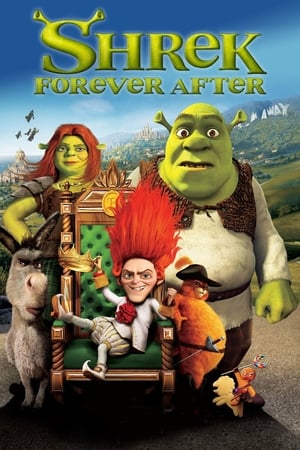 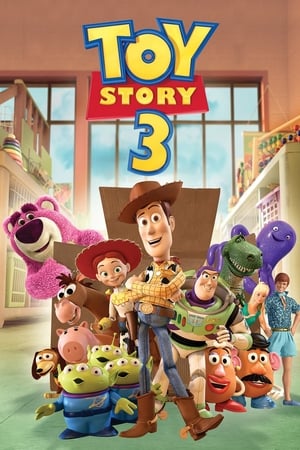 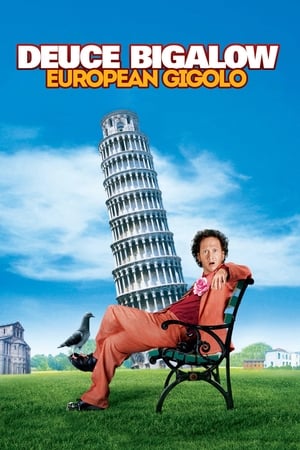 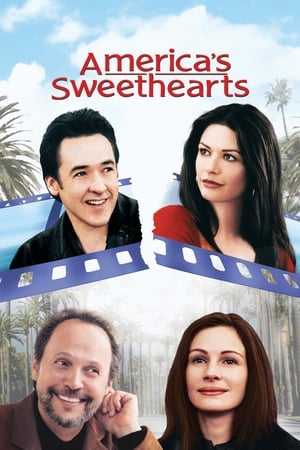 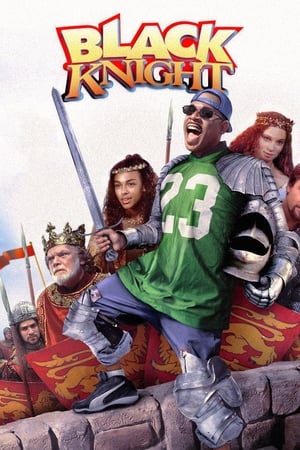 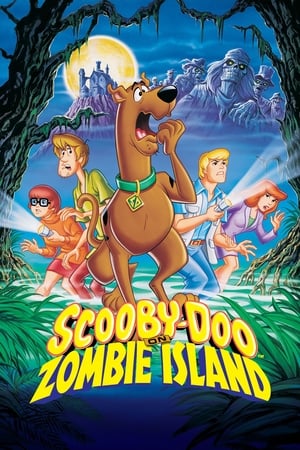 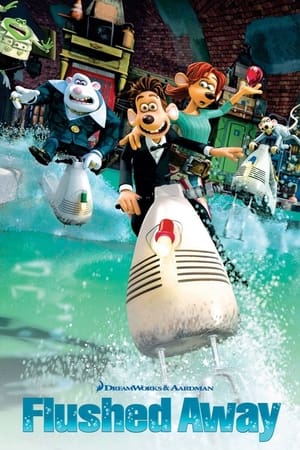