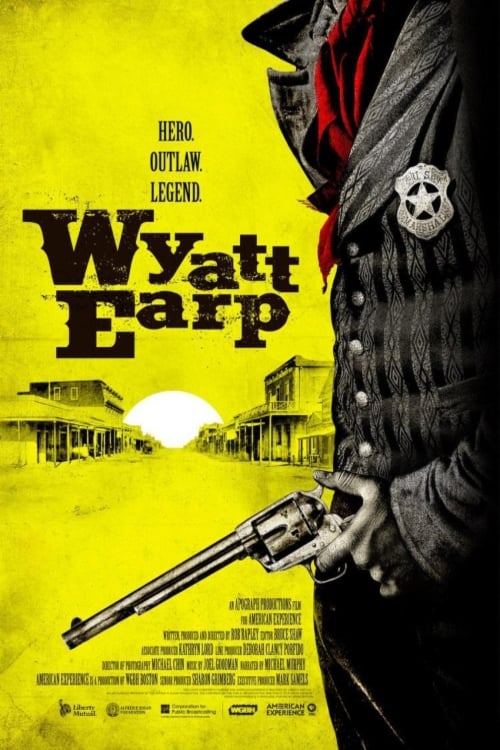 Wyatt Earp has been portrayed in countless movies and television shows by some of Hollywood's greatest actors, including Henry Fonda, Jimmy Stewart, and more recently, Kevin Costner, but these popular fictions often belie the complexities and flaws of a man whose life is a lens on politics, justice and economic opportunity in the American frontier. 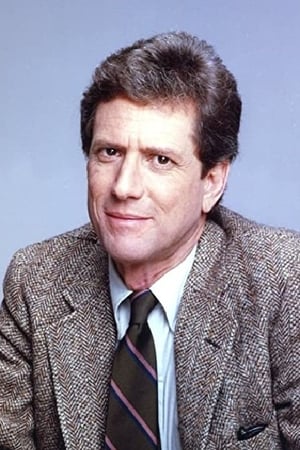