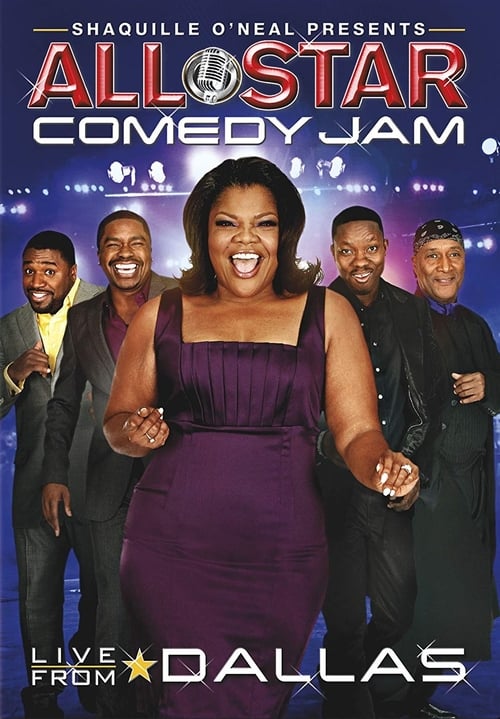 Academy Award winner and one of the Original Queens of Comedy, Mo'Nique rules the stage as host of the 3rd installment in Shaquille O'Neal's All Star Comedy Jam concert series. Filmed in front of a live audience during the 2010 NBA All-Star Weekend in Dallas Texas, comedy queen Mo'Nique leads ... her court with some of the industry's most talented and sought after comedians. No topic is off limits on this night at AEG's Nokia Theatre stage. Seasoned comedians, Paul Mooney, Corey Holcomb, George Willborn and Michael Blackson deliver side busting, non-stop laughs in this energetic and memorable night of comedy. 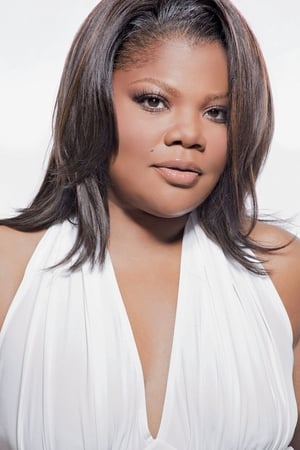 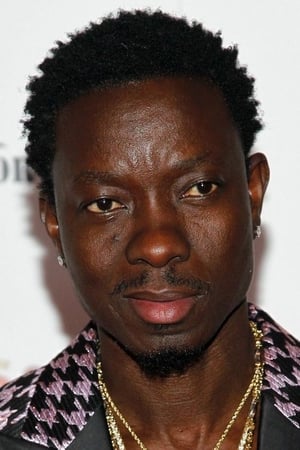 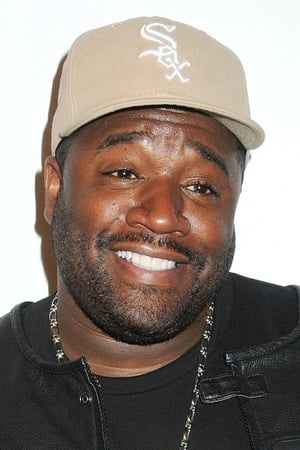 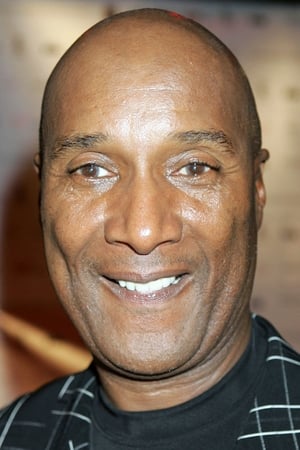 
Lists that contains All Star Comedy Jam: Live from Dallas: