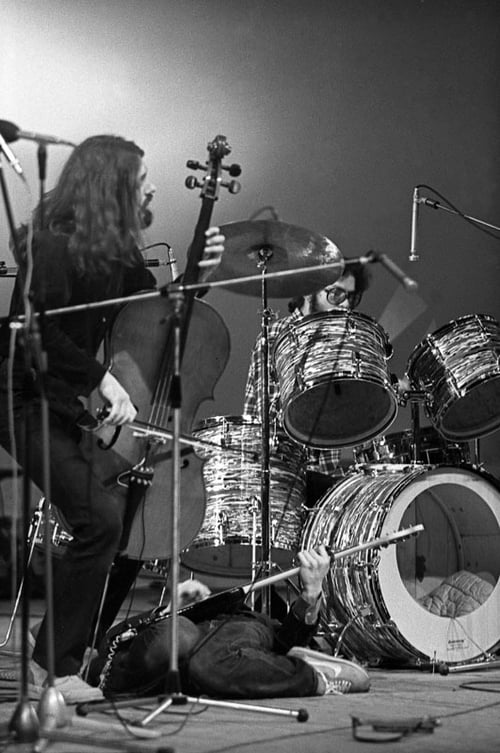 Documentary for Finnish television about Spring Rhythms ("Весенние ритмы") — one of the first official rock festivals in USSR. It took place in Tbilisi, from 8 to 16 March of 1980. The festival was organised by famous music journalist Artemiy Troitskiy with the cooperation of Georgian government. The "Аквариум" band was taken off scene because of their provocative conduct. In 1981 the official tracklist album was released. 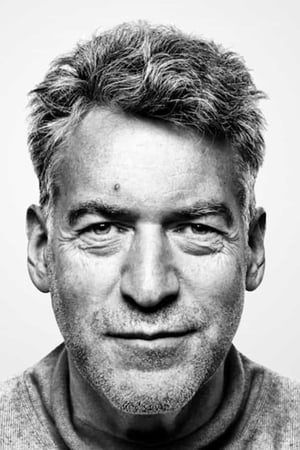 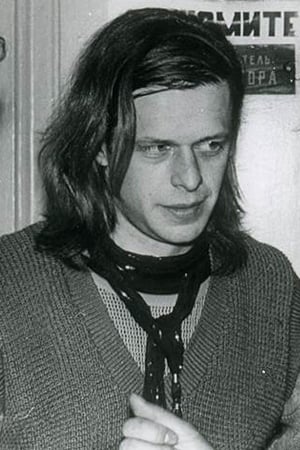 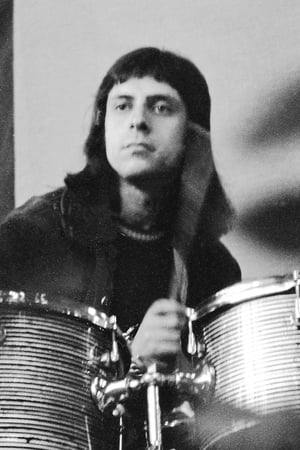 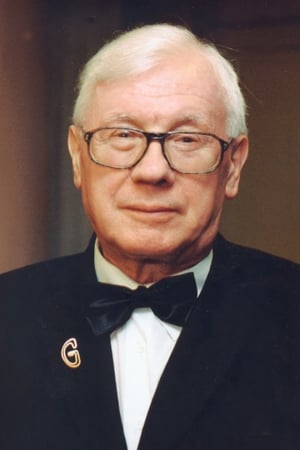 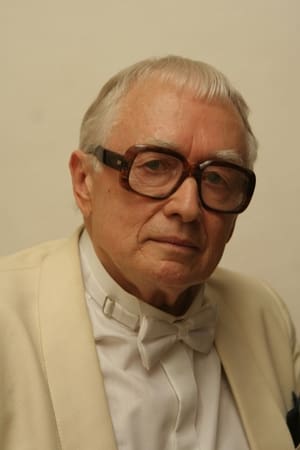