Punks and Poseurs : A Journey Through the Los Angeles Underground 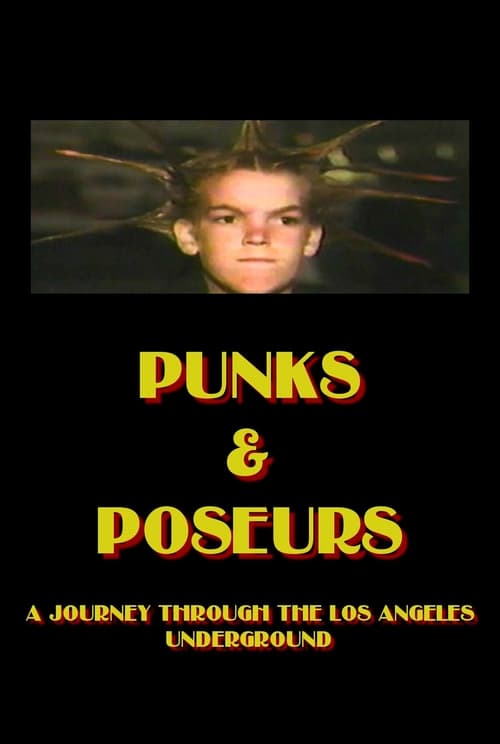 Punks and Poseurs : A Journey Through the Los Angeles Underground

At its core, “Punks and Poseurs” is a narration-free concert film, but it’s cut with terrific interview footage that explores the changing nature of punk, from insider and outsider perspectives. There’s a lot of great footage with writer/performers Pleasant Gehman and Iris Berry, torpedoing the influx into the music scene of neophyte phonies who just didn’t get it, explaining title of the program. (After this first aired in 1985, a bunch of the new waver/Durannie chicks at my high school—which is to say all the girls who were trying their suburban Ohio best to look like Gehman and Berry—started calling everyone “poseurs,” which was pretty funny.) There’s also a hilarious interview with employees at a store called “Poseur,” which sold punk fashions and accessories—people had to get that shit somewhere before Hot Topic forever banished punk to the mall, no? Also keep an eye out for the kid giving a primer on how to fashion liberty spikes with Knox gelatine. 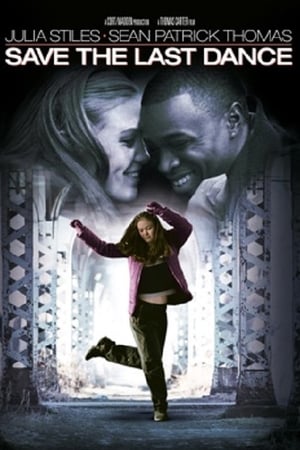