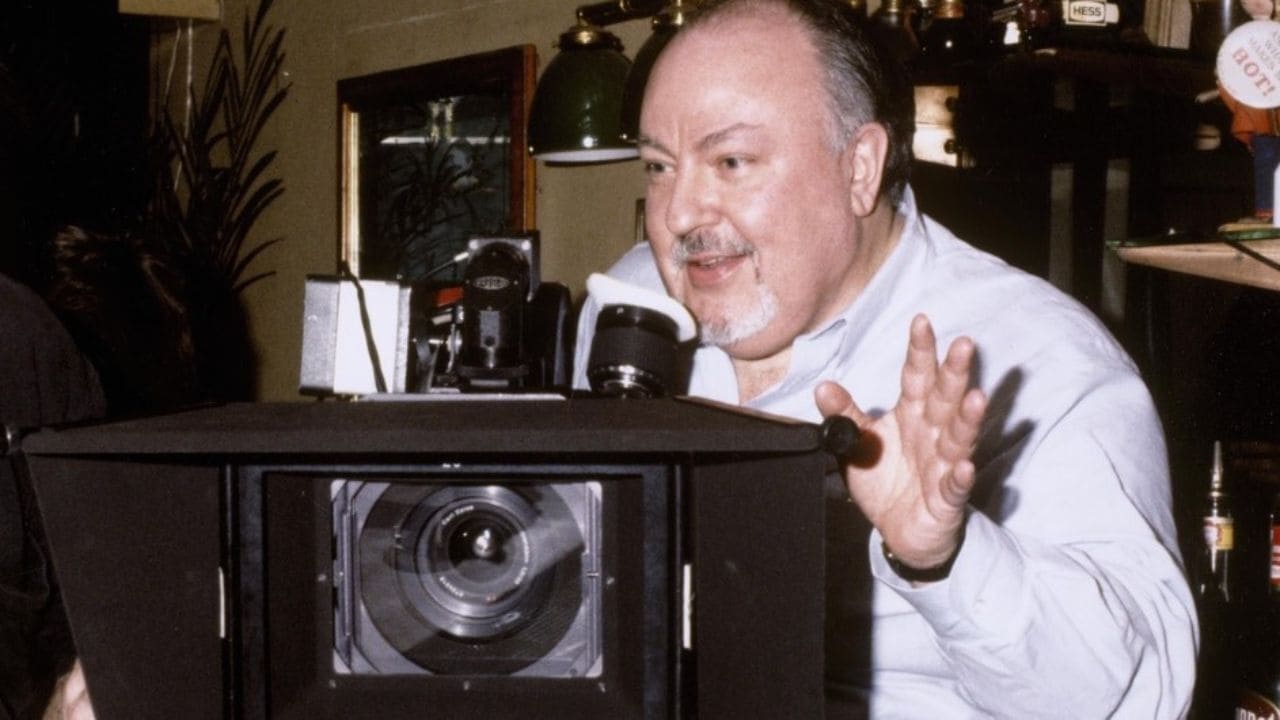 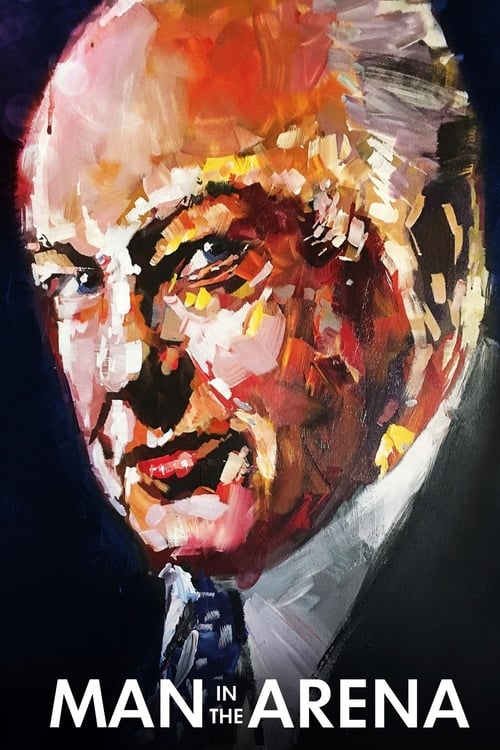 Man in the Arena is a feature-length documentary film exploring the life and accomplishments of media icon and political strategist Roger Ailes. Long before founding FOX News, Roger Ailes was an Emmy Award winning producer, director, documentarian, sought-after corporate consultant, and top political strategist. Many know of Ailes and his association with FOX, but few know how he got there, his work electing three presidents, or his pioneering mastery of television production and broadcasting.

Clip: Bill O'Reilly On How He First Met Roger Ailes

Clip: Rush Limbaugh: The Origins of His First TV Show 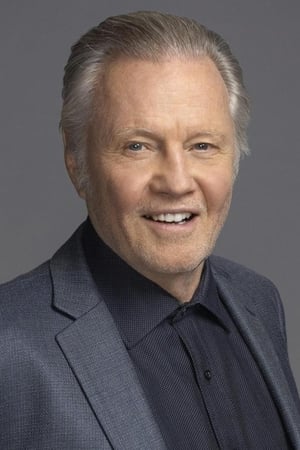 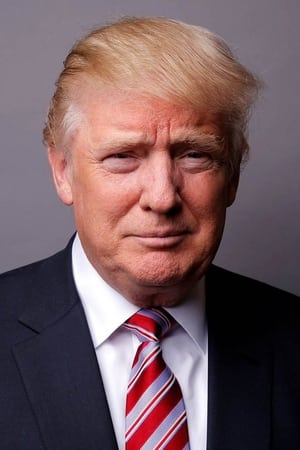 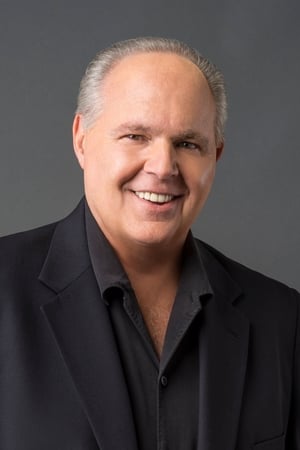 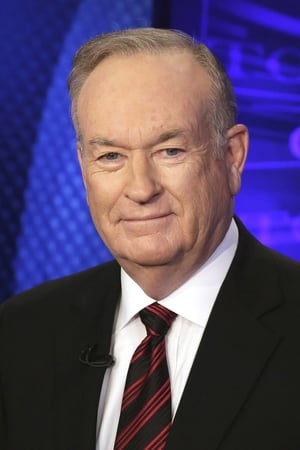 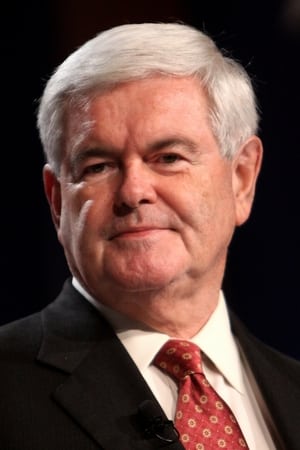 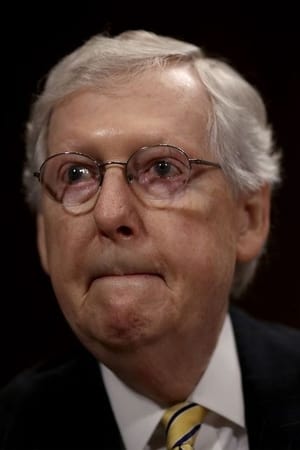 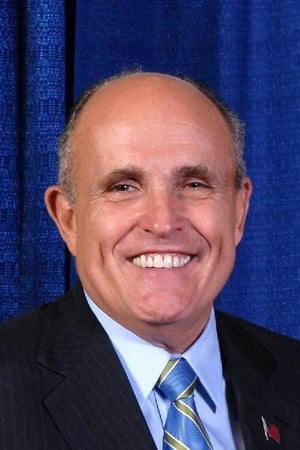 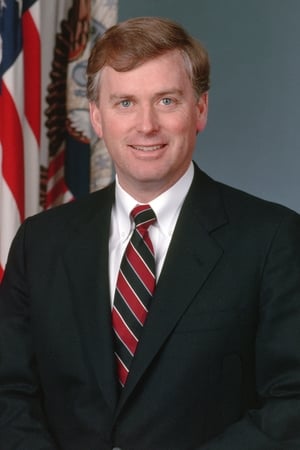 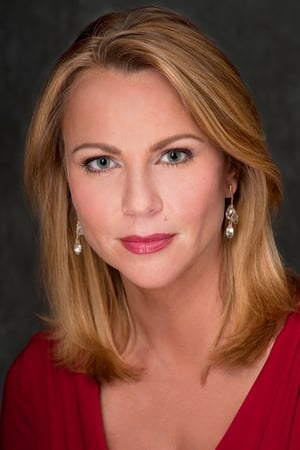 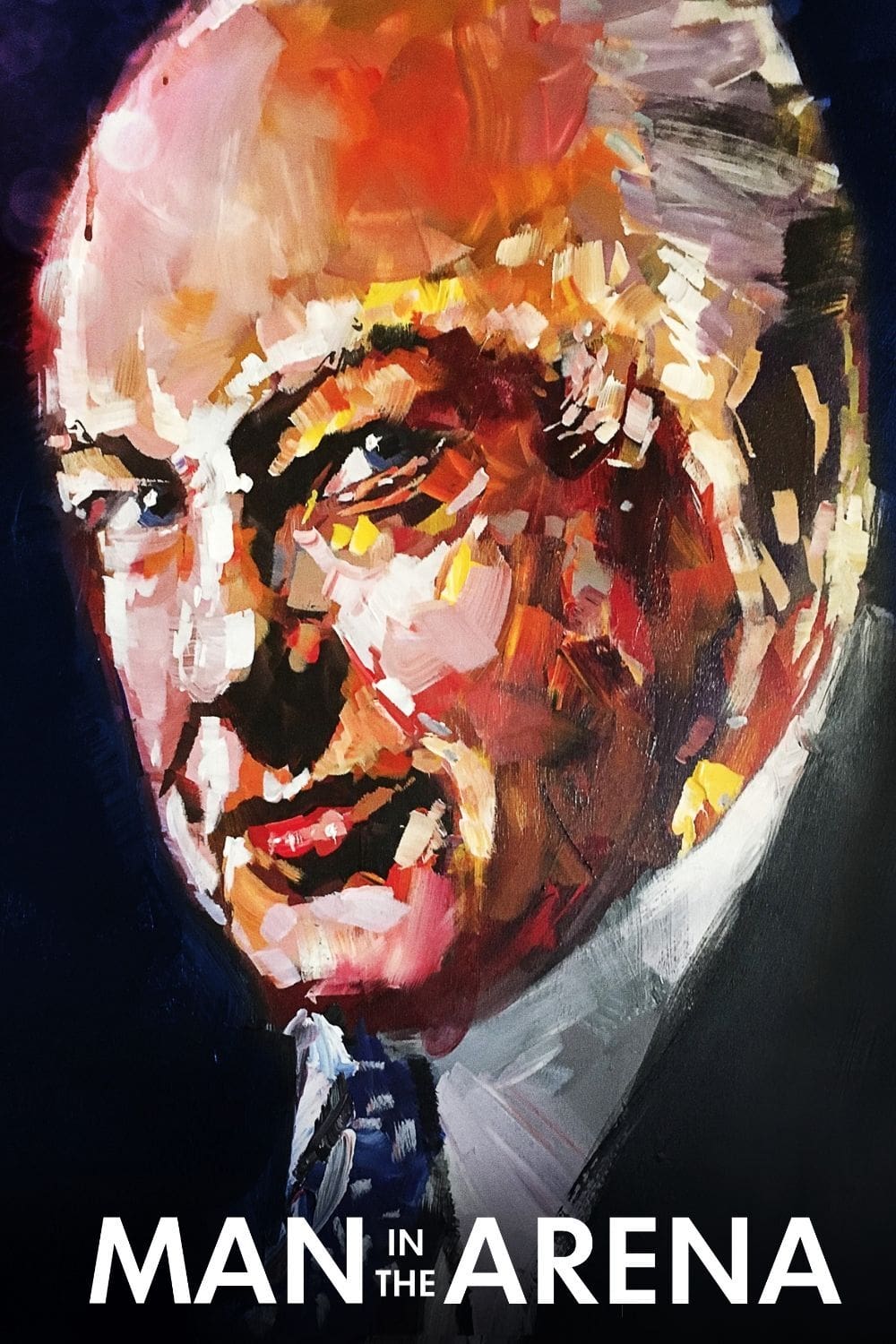