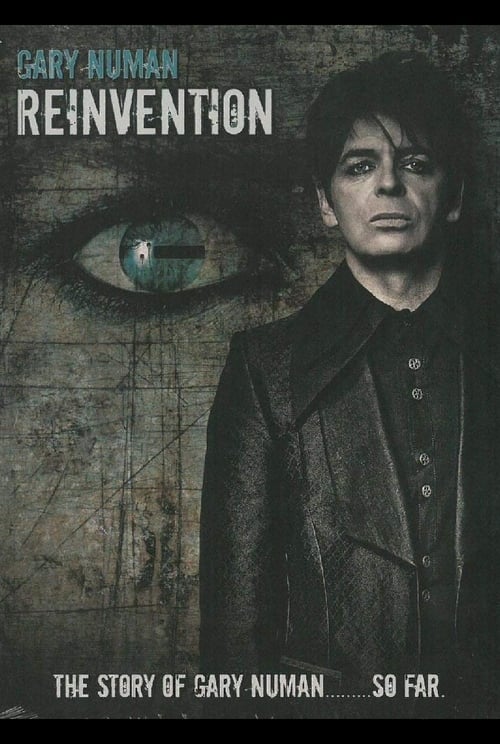 First shown on TV in 2011, this film is the fascinating story of British Rock Star Gary Numan. From his early meteoric success through mid career crisis and near catastrophe to his renaissance and subsequent evolution into industrial overload. Includes contributions from Trent Reznor, Phil Oakey, Little Boots, Andy McCluskey, Noel Fielding & Martin Mills. This is the story of Reinvention. This DVD edition includes over 45 minutes of extra previously unseen footage. The 45 minutes extra are a mixture of new interviews with Gary and extended footage from sections on the original (longer versions of guest interviews for example), plus scenes that didn't appear on the original at all. 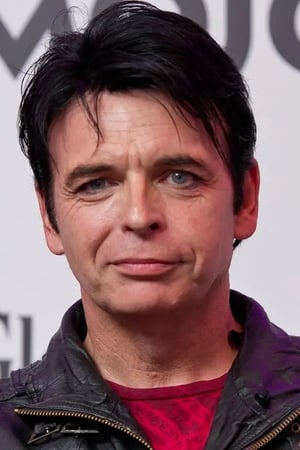 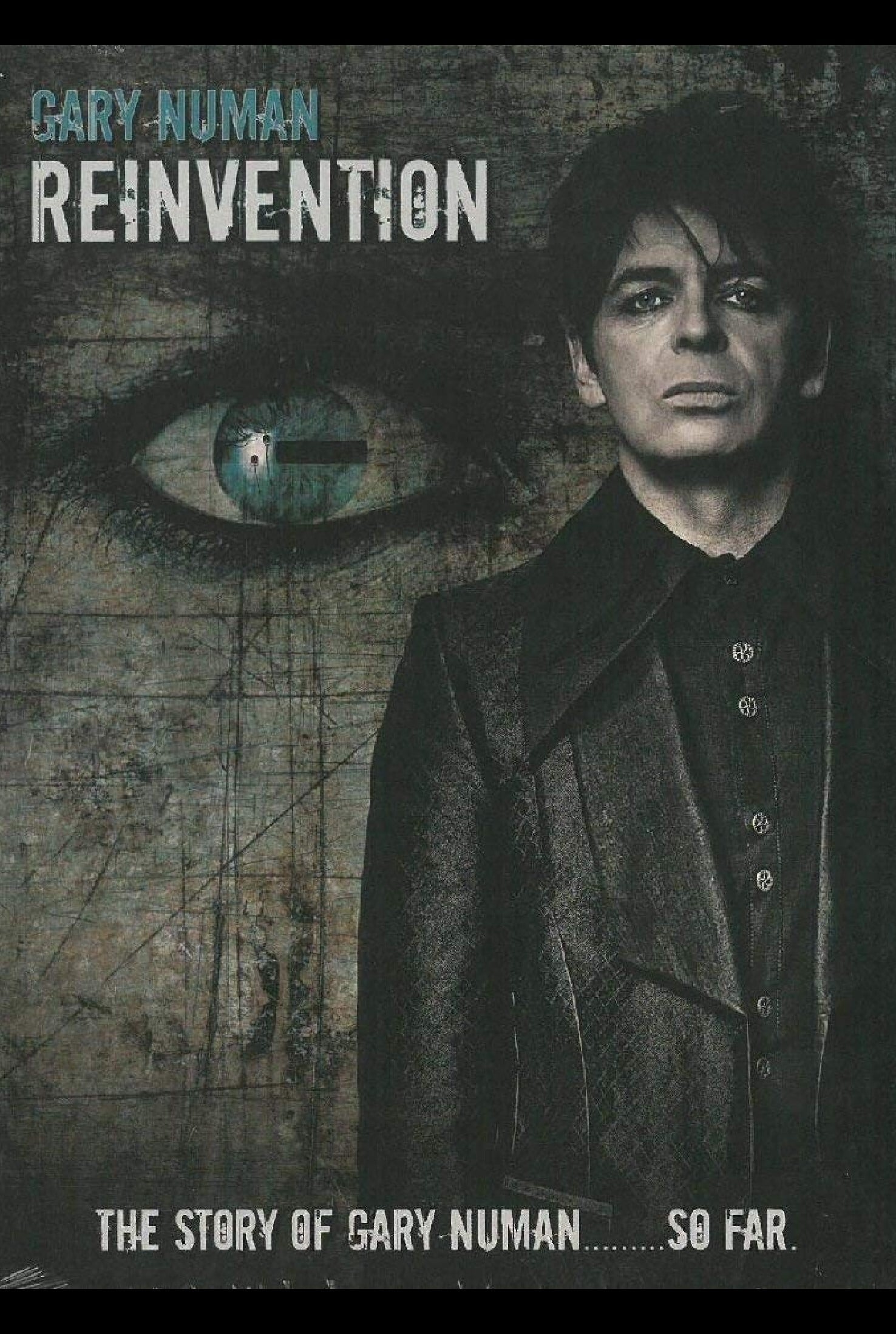