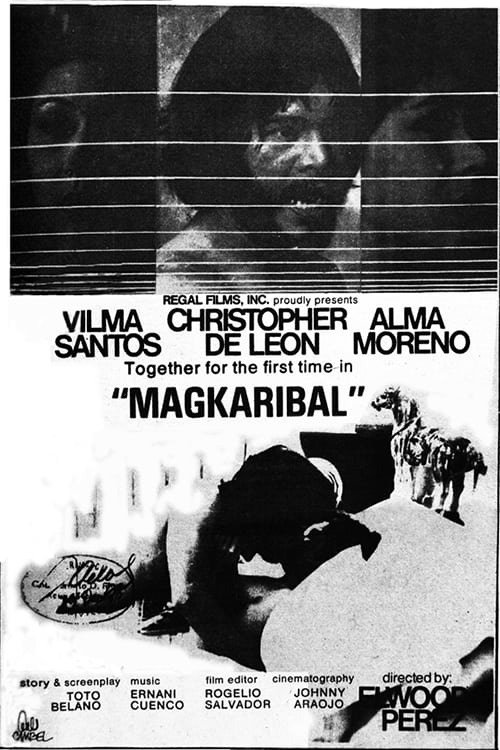 A story of a woman whose closest friend became her worst rival. They were once very close to each other, almost like sisters. She even confides all her troubles and heartaches to this friend. Later, she sensed some changes in her friend's attitude towards her which became obvious when this friend of hers tried to outshine her in everything. 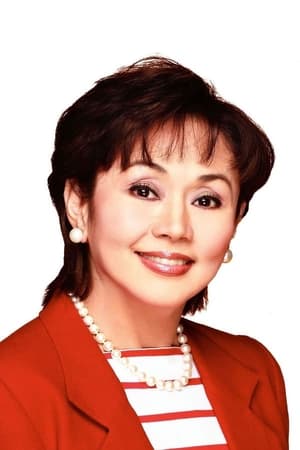 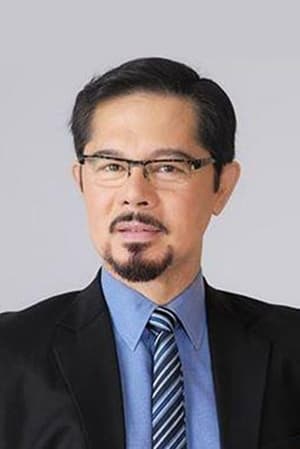 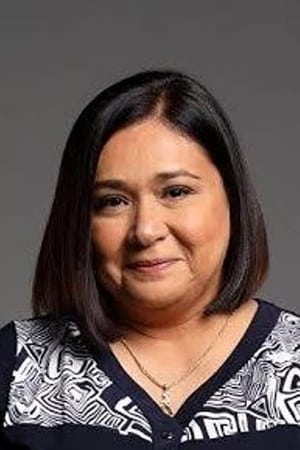