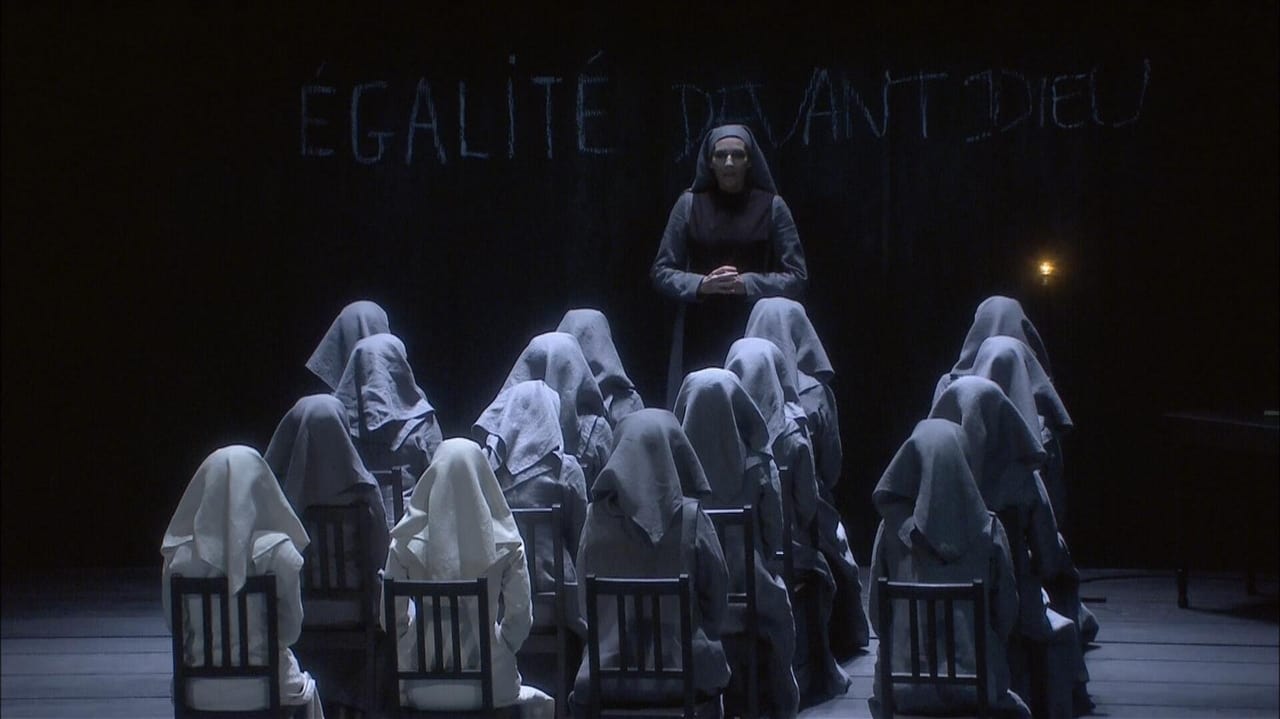 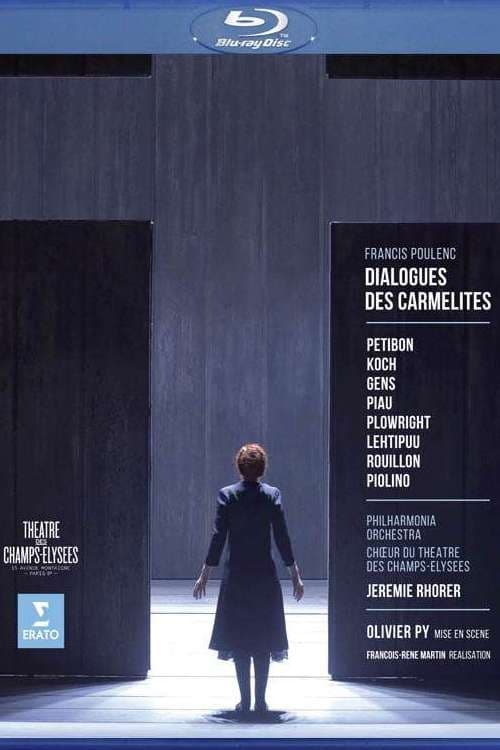 At the end of 2013, the year that marked the 50th anniversary of Francis Poulenc’s death, his gripping and moving operatic masterpiece, Dialogues des Carmélites was staged in Paris by director Olivier Py with a cast featuring some of France’s finest female singers – Patricia Petitbon, Véronique Gens, Sandrine Piau and Sophie Koch – under the baton of Jérémie Rohrer. Le Figaro described the production as “a thing of wonder,” while Le Monde called it: “A masterpiece ... the most exciting and consummately achieved show to have been seen on a Parisian stage in a long time … This was great work, magisterial and unforgettable.” “The memorable Dialogues des Carmélites at the Théâtre des Champs-Elysées marked the climax of commemorative activities for the 50th anniversary of Poulenc’s death,” wrote Opera magazine of the production of Poulenc’s gripping and moving opera that was staged by the French director Olivier Py in Paris in December 2013. 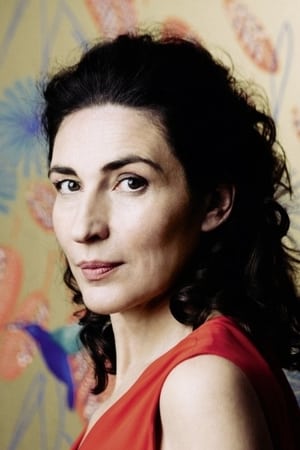 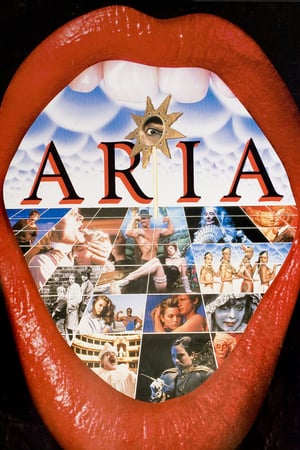