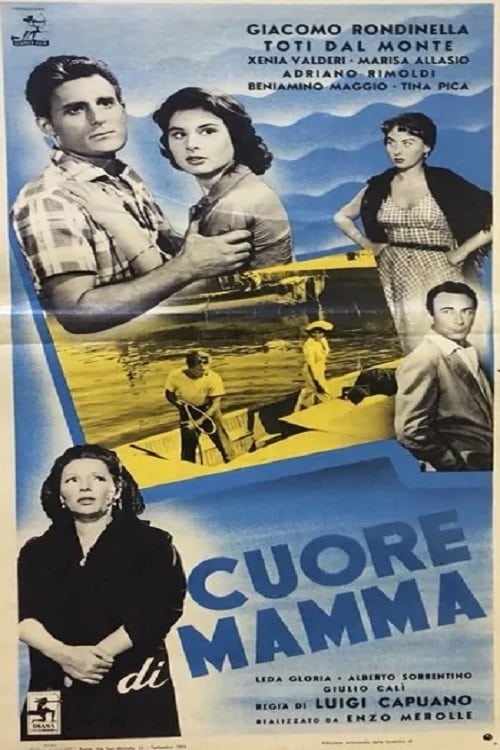 An unworthy nephew, with the help of a girl who seduces the young guardian, robs the aunt of the family jewels. He also manages to put the blame for the theft on the caretaker, engaged to a young woman who is actually the woman's natural daughter. The thief also tries to blackmail his aunt by threatening to reveal the truth after so many years, but a commissioner manages to prove the innocence of the suspect and the guilt of his nephew. 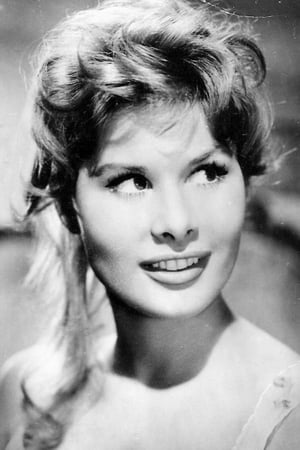 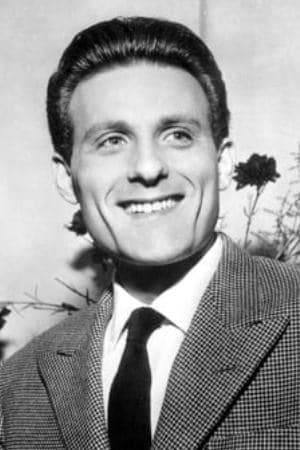 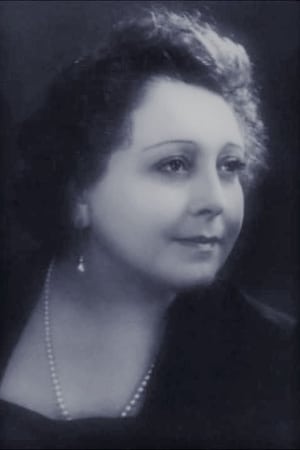 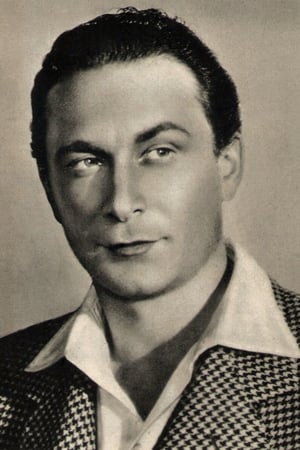 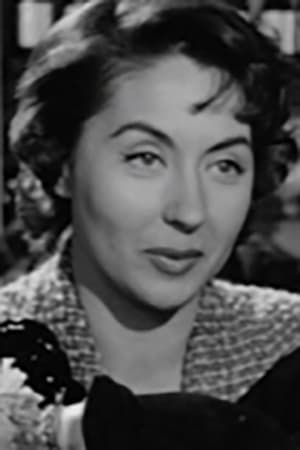 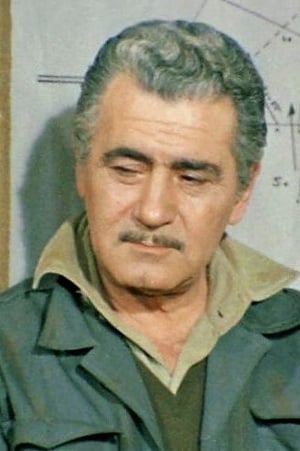 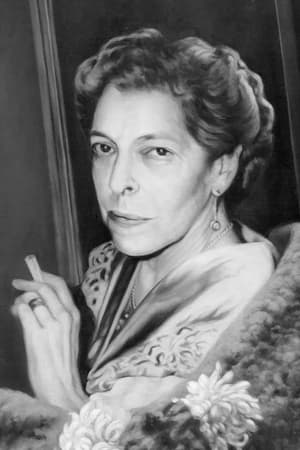 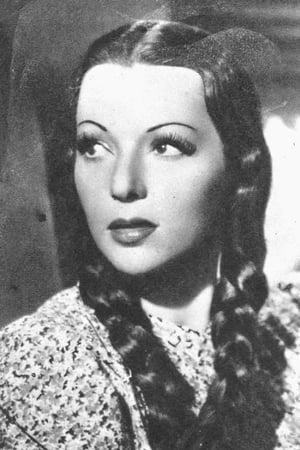 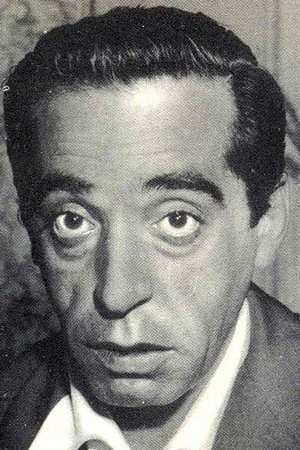