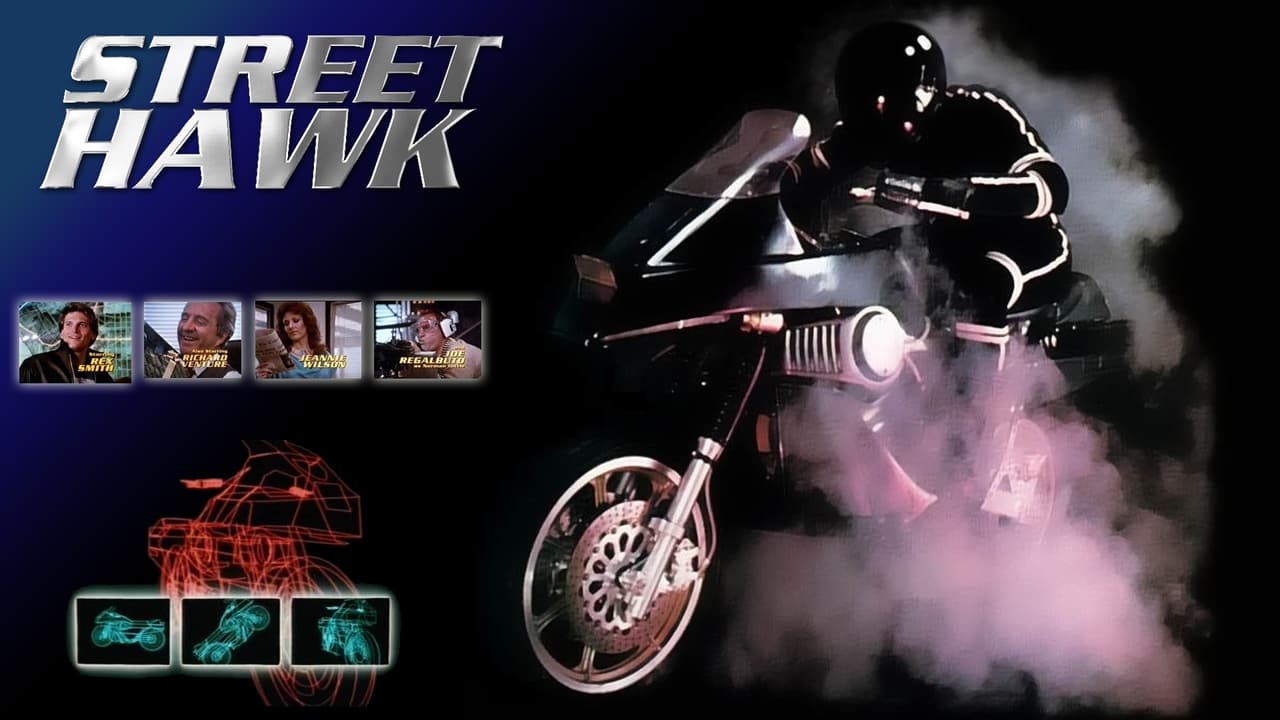 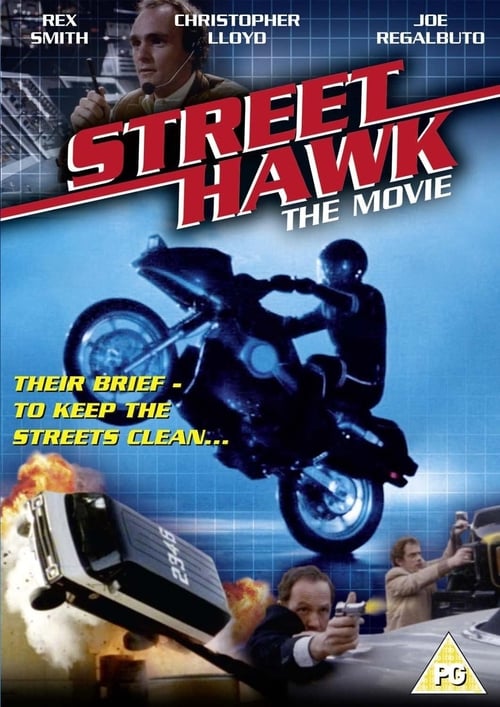 Feature-length pilot of the 1980s action series following the exploits of motorbike riding superhero Jesse Mach (Rex Smith). Deskbound after being seriously injured in an accident that left his colleague dead, LA cop Jesse is approached by federal agent and engineer Norman Tuttle (Joe Regalbuto), who enlists him to work as an undercover agent for the government. To this end, Tuttle provides Jesse with a powerful motorcycle called Street Hawk - but Jesse is soon using Street Hawk to settle his own personal vendetta. 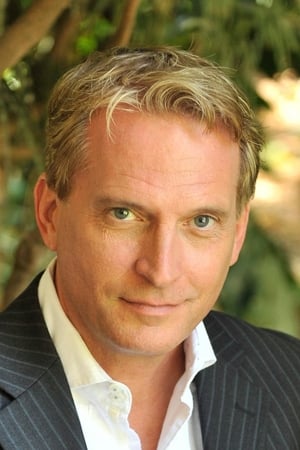 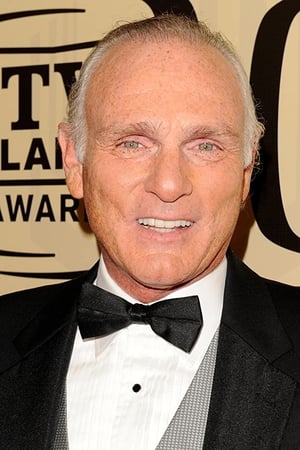 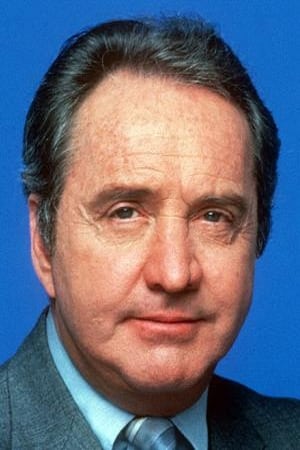 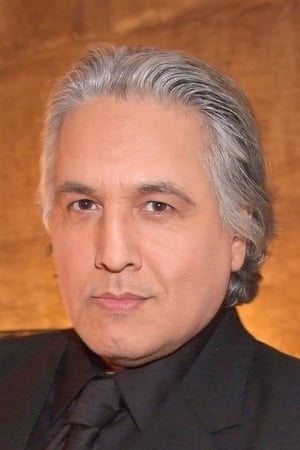 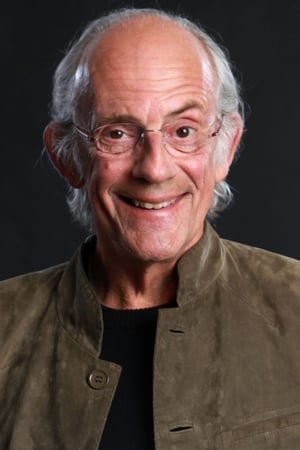 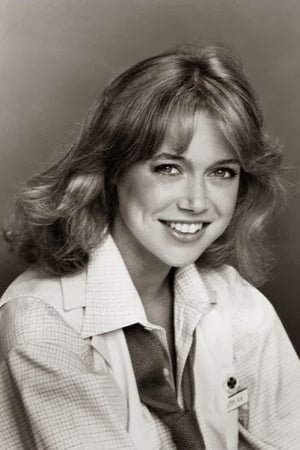 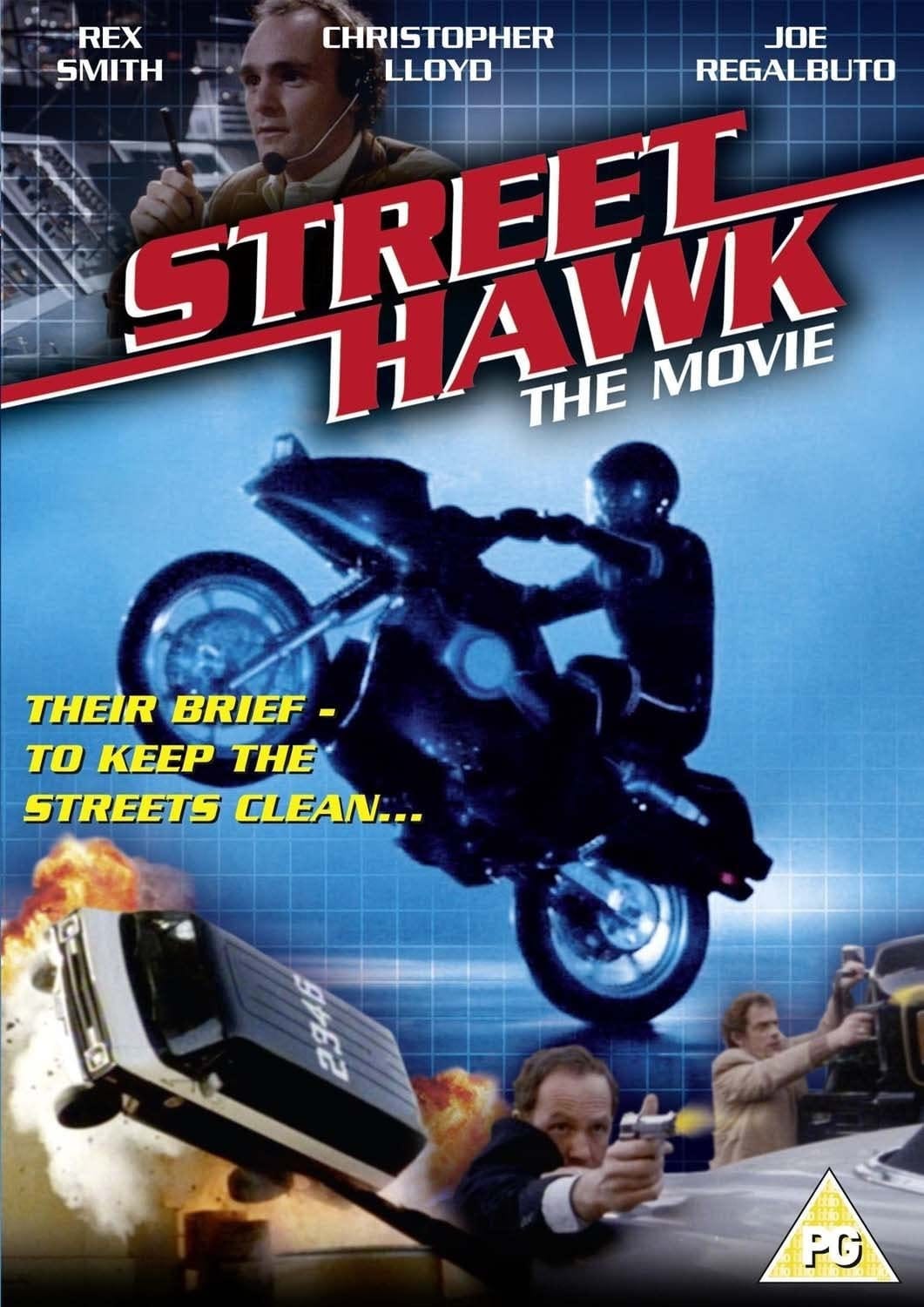