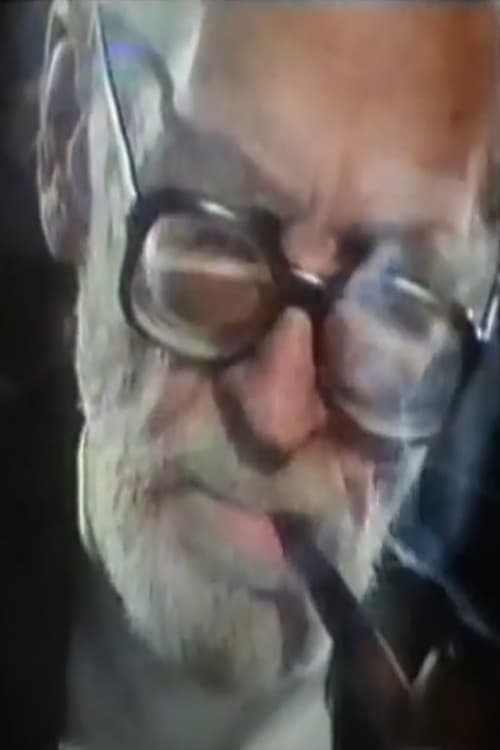 Mircea Eliade was a traditionalist Romanian novelist and philosopher. Following the disaster of the Second World War, he moved to Paris and Chicago, becoming a respected and influential historian of religions. He acquired something of the status of a guru, as poignantly told in the 1987 documentary Mircea Eliade et la redécouverte du sacré. The film features interviews with Eliade at the end of his life, artfully spliced with cuts to religious imagery on a background of moving spiritual music. It was released in 1987, the year after his death. 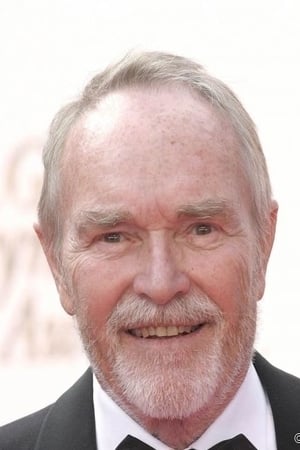